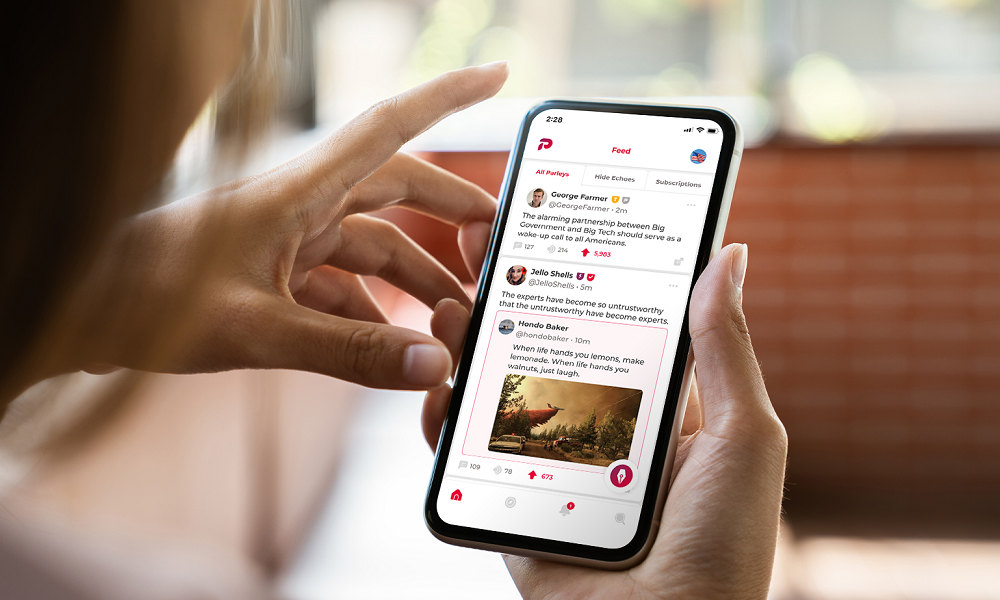 Kanye West’s deal to buy Twitter alternative Parler, which is mostly used by conservatives and people on the far-right, has been terminated, the company announced Thursday after controversial comments made by the rapper.

Parler said in a brief statement that the company and Kanye West had “mutually agreed” to terminate the deal in mid-November. It did not specify what led to the deal falling apart.

The announcement came just hours after Kanye West went on an antisemitic rant while appearing on a livestream with conspiracy theorist Alex Jones. Among other things, West said he liked Nazi leader Adolf Hitler.

“They did good things too. We’ve got to stop dissing the Nazis all the time,” West told Alex Jones, who rejected his comments and encouraged him to backtrack. The comments were widely condemned on social media.

“Parlement Technologies would like to confirm that the company has mutually agreed with Ye to terminate the intent of sale of Parler,” the company said. “This decision was made in the interest of both parties in mid-November.”

The statement added: “Parler will continue to pursue future opportunities for growth and the evolution of the platform for our vibrant community.”