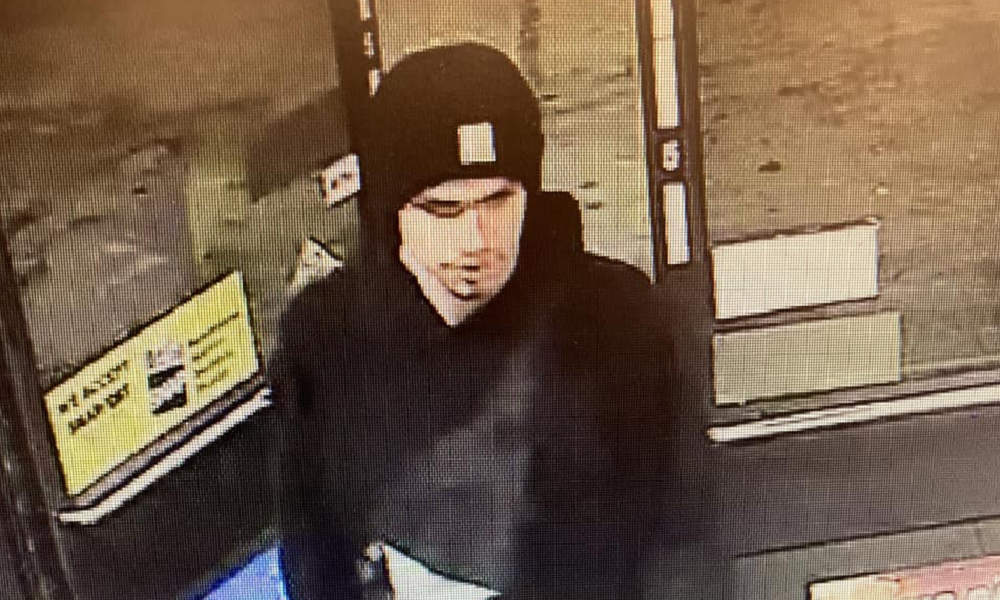 A gunman has opened fire at a Circle K convenience store in Yakima, Washington, killing 3 people ‘at random’ before fleeing the scene in a stolen car, officials say. The suspect remains at large.

The incident happened at 3:30 a.m. on Tuesday when officers were called for an active shooter at the Circle K store near E Nob Hill Boulevard and S 18th Street in Yakima, about 110 miles southeast of Seattle.

“It appears to be a random situation. There was no apparent conflict between the parties,” Yakima Police Chief Matthew Murray said. “The male just walked in and started shooting.”

The suspect then crossed the street and fired into a car in front of ampm, another convenience store. The driver moved to the passenger seat and the suspect drove off, apparently kidnapping the driver.

The suspect has been identified as 21-year-old Jarid Haddock, a Yakima County resident. “If seen, call 911 immediately, do not approach,” the police department said in a statement. “The suspect is considered armed and dangerous.”

The stolen vehicle is described as a gray or silver Chrysler sedan, possibly a Chrysler 200. The vehicle was last seen heading eastbound on Nob Hill Boulevard at Highway 24.

Chief Murray said officers were doing everything they can to find the shooter as quickly as possible. “This is a dangerous person and it’s random, so there’s a danger to the community,” he said.