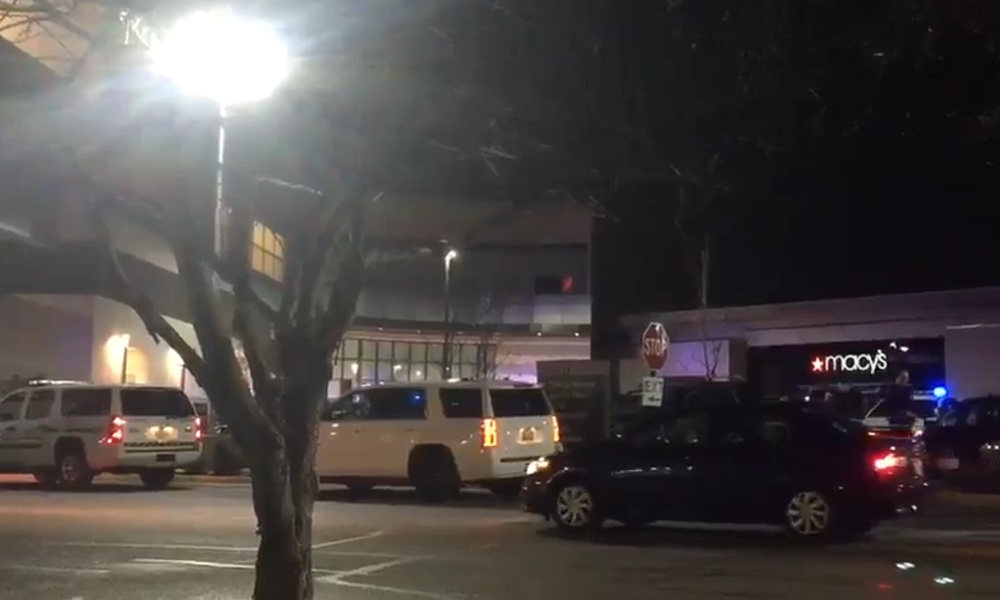 Police and other emergency services are at the scene of a shooting outside the Westfield Montgomery Mall in Bethesda, officials say. No arrests were immediately made but this is not an active shooter situation.

The incident began at about 7:15 p.m. ET on Friday when officers received reports of shots being fired at the entrance of the parking garage at the mall, which is located just off Interstate 270 Spur.

Officers have found multiple shell casings at the scene and several cars appear to have been struck by bullets. Authorities confirm that no injuries have been reported.

Investigators believe that the shooting may be the result of an argument between a small group of men, but the investigation is still underway. No arrests were immediately made.

Westfield Montgomery is a shopping complex located just off Interstate 270 in Bethesda, or about 10 miles northwest of Washington, D.C. Opened in 1968, it is home to more than 200 stores.

Advertisment
Related Topics:Bethesda (Maryland)
Up Next