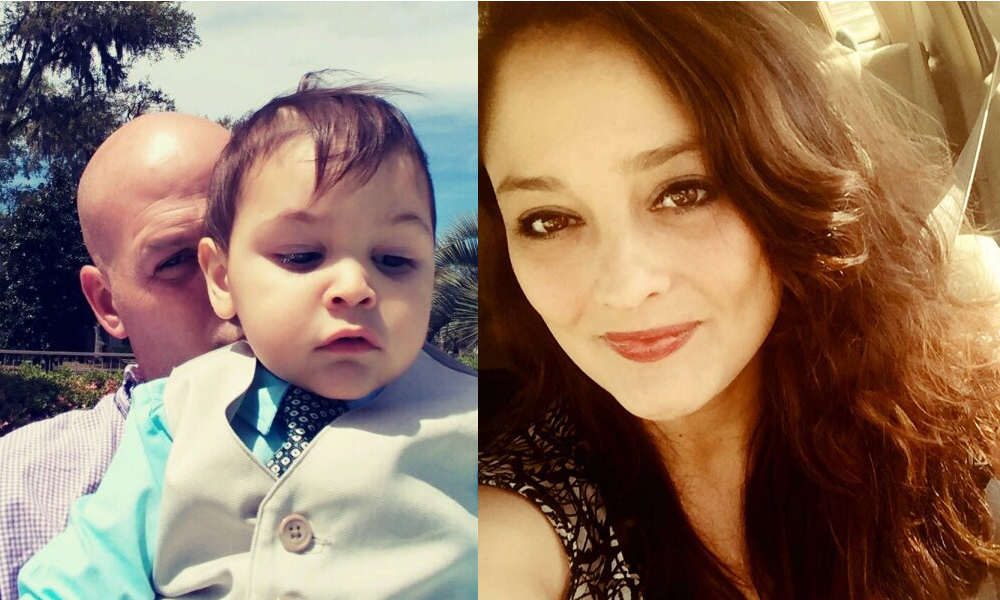 UPDATE: This amber alert has been canceled. Jerry was found safe.

A Georgia Amber Alert has been issued for 1-year-old Jerry Sullivan who was abducted from Savannah by his non-custodial mother, officials say. Anyone with information is urged to call 911 immediately.

The incident happened last Thursday when 34-year-old Aimee Lowery is said to have taken Jerry from his father’s home in Savannah. Aimee is the child’s mother but does not have legal custody.

Aimee is believed to have taken Jerry in a white 2002 Lexus RX300 with Georgia license plate WF9F09. The vehicle has reflective windows and a large dent on one of the windows.

Aimee is described as a 34-year-old white female with brown hair and brown eyes, standing 5 feet 5 inches tall and weighing about 100 to 200 pounds. Aimee is homeless and has a history of drug abuse, according to police.

Jerry is described as a 22-month-old white male with brown hair and brown eyes, standing 2 feet tall and weighing about 30 pounds. He was last seen wearing a blue onesie with big white stars and a blanket.

It’s unknown where Aimee may be taking the child, but her phone was last detected in the area of Brooklet. Investigators believe that Jerry is in extreme danger.

Anyone who sees Jerry or Sullivan is urged to call 911 immediately, or call the Savannah Police Department at 915-525-3271 if you have any other information that could help investigators.