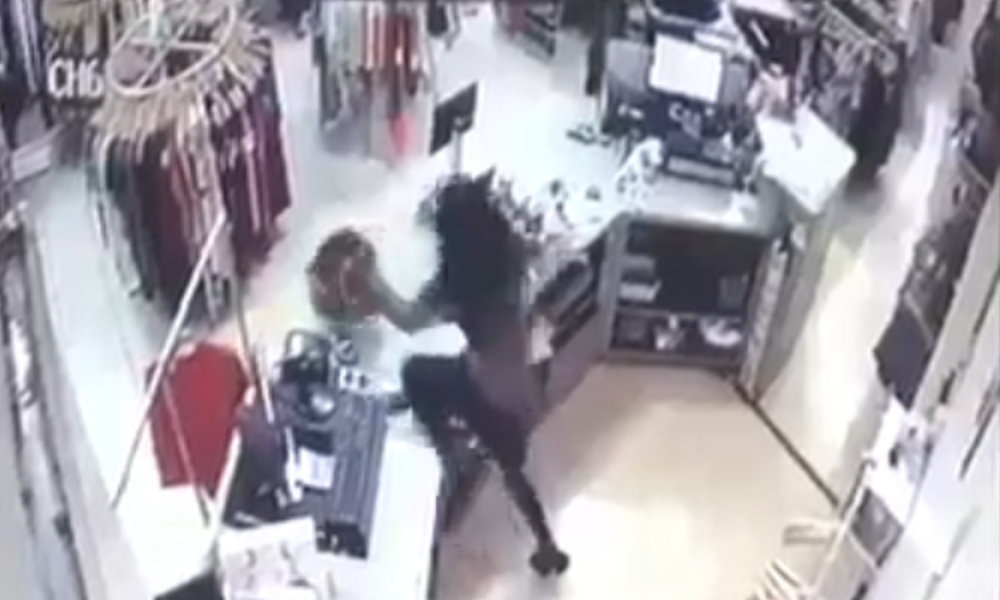 People flee after fireworks cause panic at The Florida Mall. (Credit: @lynnieevo)
Advertisment

Panic erupted at The Florida Mall in Orlando after fireworks was mistaken for gunfire, injuring at least 11 people, officials say. It is believed to have been a distraction for a theft.

The incident happened at 5:45 p.m. ET on Sunday when deputies were called to reports of an active shooter at The Florida Mall. A large number of emergency services responded to the scene.

Officers quickly determined that no shots were fired but that fireworks were used in what appears to have been a distraction for a theft at a jewelry store, according to Jeff Williamson, a spokesman for the Orange County Sheriff’s Office.

Footage shared online showed dozens of people running from the mall while officers responded to the scene. At least 11 people were injured during the panic, including 5 people who were taken to area hospitals, Williamson said.

It was not immediately clear whether any suspects were taken into custody.

The Florida Mall, which opened in 1986, is close to Orlando International Airport in the southern part of the city. With more than 250 stores and restaurants, it is the largest mall in Central Florida, receiving 20 million visitors a year.

Witness of the Chaos inside the Florida Mall. Deputies say someone set off fireworks inside, people running in all directions. A few shoppers were hurt running away. pic.twitter.com/dvXuzzOoxa

my store during the chaos @ the florida mall ? pic.twitter.com/Q8ErdQoLkc

Shooting scare causes panic at the Dolphin Mall near Miami