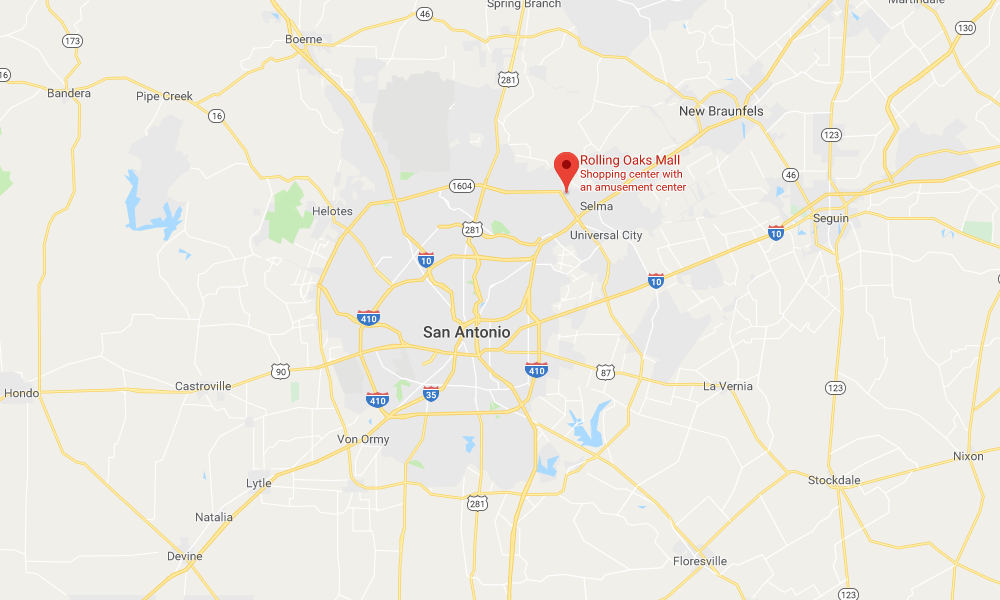 Police and other emergency services were called to Rolling Oaks Mall in San Antonio for unconfirmed reports of an “active shooter,” witnesses say, but it is believed to have been a robbery.

The incident happened at about 6:15 p.m. on Saturday when officers were called for reports of shots being fired at the mall, which is located in the 6900 block of Loop 1604.

According to witnesses, sounds were heard which prompted fears of an active shooter. However, it is believed to have been caused by a robbery at a jewelry store, which may have involved breaking glass.

There are no reports of injuries, but the mall was put on lockdown as a precaution and some people were evacuated as officers worked to clear the scene.