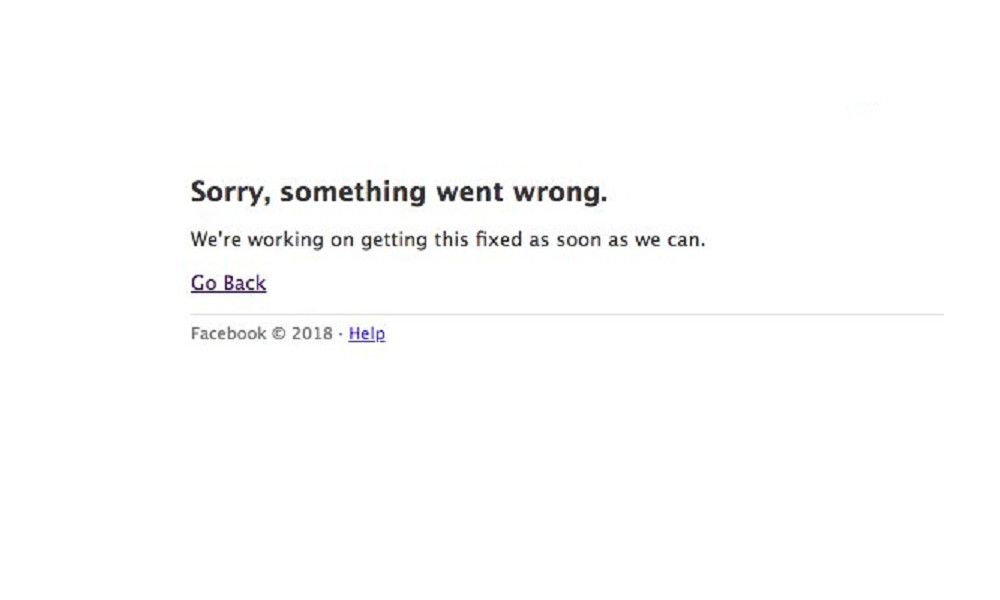 Facebook, Instagram, and WhatsApp suffered a major outage on Monday, leaving millions of people unable to use the services for up to one and a half hour, the company said. The cause was not immediately known.

The problems began on late Monday afternoon New York time when people in the United States, Europe, and other parts of the world reported being unable to reach Facebook. The Messenger app was also down.

It was not immediately known what caused the problems but the outage lasted about 1.5 hour. It did not affect all users, as some people said they could still log in or send messages without any problems.