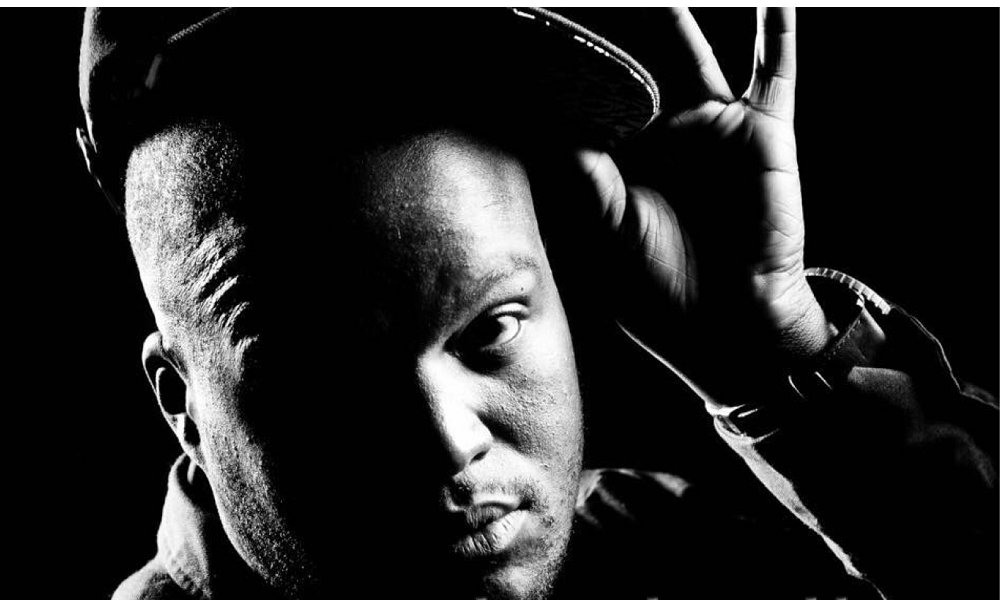 South African hip hop star Jabulani Tsambo, who is better known as Hip Hop Pantsula, HHP or Jabba, has died unexpectedly, his family said on Wednesday. He was 38 years old.

HHP died on Wednesday but details about the cause of his sudden death were not immediately released by his family. In the past, HHP has been open about his struggle with depression.

The news of his death was confirmed by his wife, Lerato Sengadi. Fans and fellow artists immediately began sharing their tributes to HHP and expressed shock at the unexpected news.

Related Topics:2018 deathsSouth Africa
Up Next