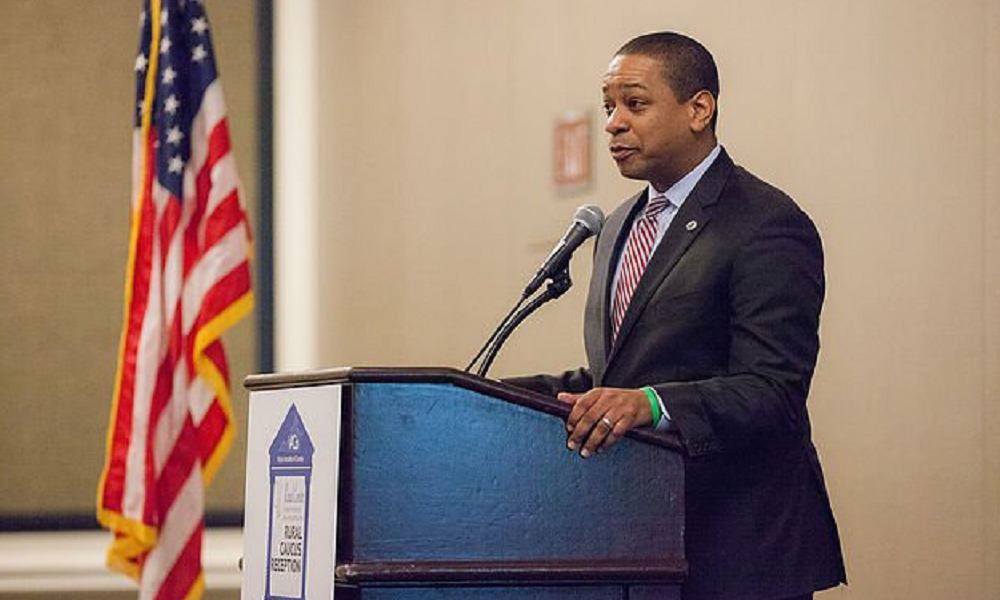 Virginia Lieutenant Governor Justin Fairfax will face impeachment if he doesn’t resign this weekend, a state lawmaker said on Friday, just hours after a second woman came forward to accuse him of sexual assault.

Patrick Hope, a Democratic member of the Virginia House of Delegates, said on Friday that he had begun drafting the articles of impeachment against Fairfax, and that he plans to introduce them on Monday.

Under state law, the lieutenant governor may be impeached by the House of Delegates and prosecuted before the Senate for malfeasance in office, corruption, neglect of duty, or other high crimes and misdemeanor. A two-thirds majority in the Senate is needed to remove Fairfax from office.

It was not immediately known how many senators would support impeachment in the Republican-controlled chamber, but Fairfax is under mounting pressure to resign after a second woman accused him of sexual assault.

Vanessa Tyson said Fairfax forced her to perform oral sex after meeting him at the Democratic National Convention in 2004, and Meredith Watson alleges that she was raped by Fairfax in 2000, when both of them were students at Duke University. Fairfax denies the allegations.

“I have never forced myself on anyone. I demand a full investigation into these unsubstantiated and false allegations. Such an investigation will confirm my account because I am telling the truth,” Fairfax said on Friday.

“I will clear my good name and I have nothing to hide,” he added in a statement. “It is obvious that a vicious and coordinated smear campaign is being orchestrated against me. I will not resign.”

Virginia’s leadership was plunged into chaos just over a week ago, when Governor Ralph Northam apologized for wearing blackface in the 1980s. Fairfax would have become governor if Northam resigned, but Northam has vowed to finish his term.