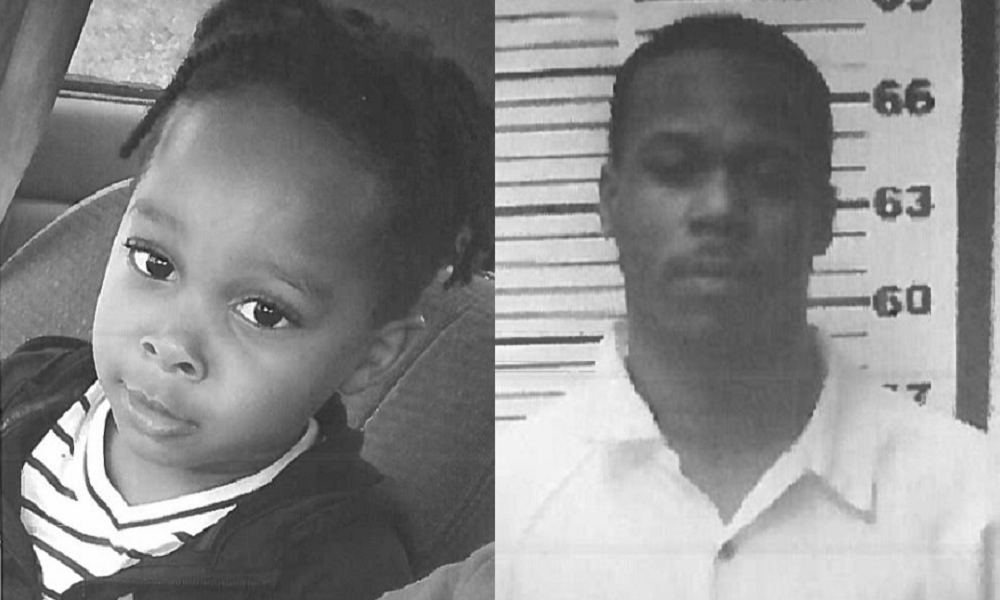 A Georgia Amber Alert has been issued for 3-year-old Cayden Anthony after he was allegedly abducted from the town of Gay in Meriwether County, local officials say. Anyone with information is urged to call 911 immediately.

Cayden was last seen on Tuesday in the 600 block of Marble Road in Gay. “[He] is believed to be in extreme danger,” according to the amber alert, which is also known as Levi’s Call. Specific details were not released.

“[He] is believed to be in extreme danger,” the alert said.

The suspect is 28-year-old Curtis Hall. He is believed to have taken the child in a silver 2008 Honda Accord 4-door with a temporary license plate. The nature of his relationship to the child, if any, was not immediately known.

Anyone who sees Cayden, Hall, or the suspect vehicle is urged to call 911 immediately, or call the Meriwether County Sheriff’s Office if you have any other information that could help investigators.