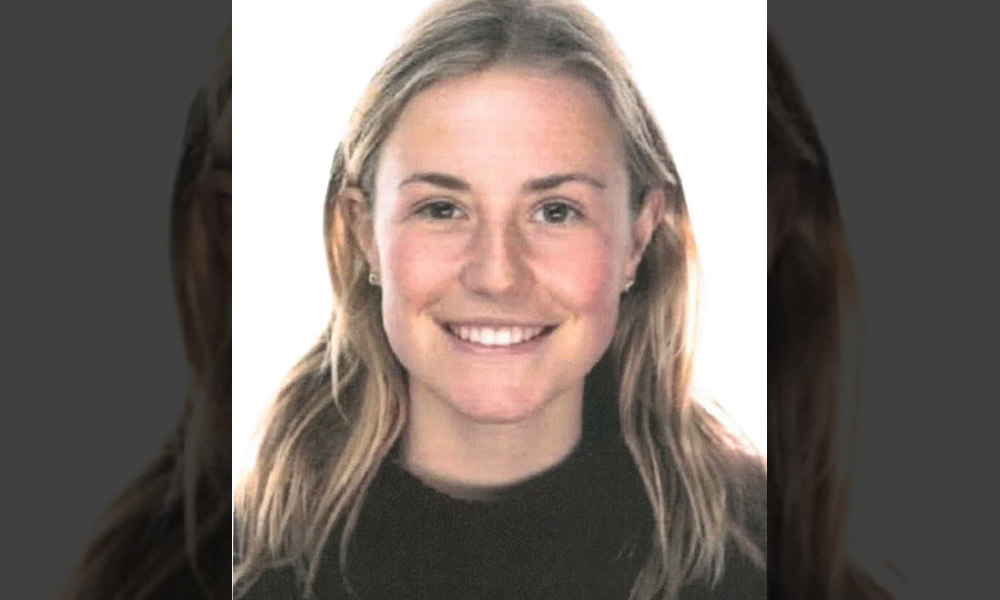 A body was found on Monday in the search for 23-year-old Julie van Espen, who disappeared on Saturday in the Belgian city of Antwerp, officials say. A 39-year-old suspect has been arrested on suspicion of murder.

The body, believed to be Julie’s, was located on Monday afternoon in the waters of the Albert Canal in Antwerp. There was no immediate word on the cause of her death, but police confirm that a suspect is in custody.

The man, whose name has not been released, was identified with the help of a surveillance camera. Phone records later revealed that the man was traveling on a train, and he was taken into custody upon arrival in Leuven, a city to the east of Brussels.

“The 39-year-old man from Antwerp will appear before the investigating judge tomorrow for murder. He is no stranger to the court,” Antwerp Police said in a statement. Details about his criminal history were not immediately known.

Julie was last seen at 6:30 p.m. on Saturday when she left her home in Schilde to visit a friend in Antwerp. It triggered a massive search by friends, relatives, and strangers, and an appeal for information was shared nearly 200,000 times on Facebook.

On Sunday, clothing with traces of blood was found on a street on the outskirts of the city, and a basket which Julie had on her bicycle were found at a second location. Because it indicates that Julie was the victim of a violent crime, it prompted a murder investigation.