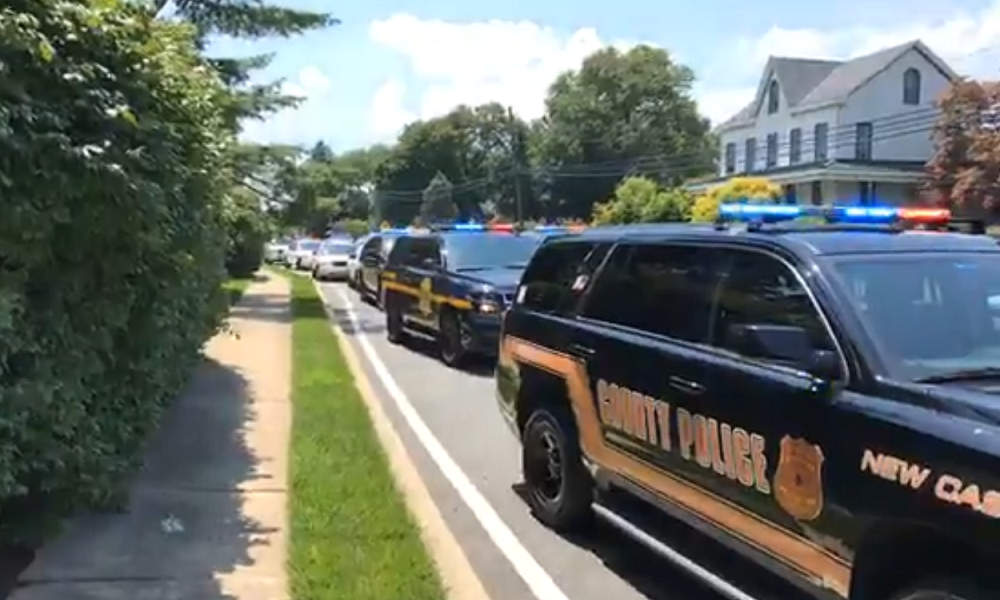 Two people have died in a shooting at the ManorCare nursing home in Wilmington, Delaware, local officials and witnesses say. It’s believed to be a murder-suicide but only few details were immediately available.

The incident happened at about 1:12 p.m. on Saturday when officers were called for an “active shooter” at the nursing and rehabilitation facility, which is located at 700 Foulk Road in the northern part of the city.

A large number of emergency services, including heavily-armed police officers, responded to the location when the call came in. Patients were briefly evacuated while officers worked to secure the scene.

“It has been determined at this time that two victims have sustained gunshot wounds. The building has been cleared and declared safe at this time,” State Police spokeswoman Melissa Jaffe said. “There is no concern for public safety. Motorist are asked to avoid the area at this time due to heavy police activity.”

“The investigation is in it’s early stages with further information being released as it becomes available,” Jaffe added.

#breaking #activeshooter #delaware on Foulk road. Every cop and paramedic on sight pic.twitter.com/zWpiLSsCgq