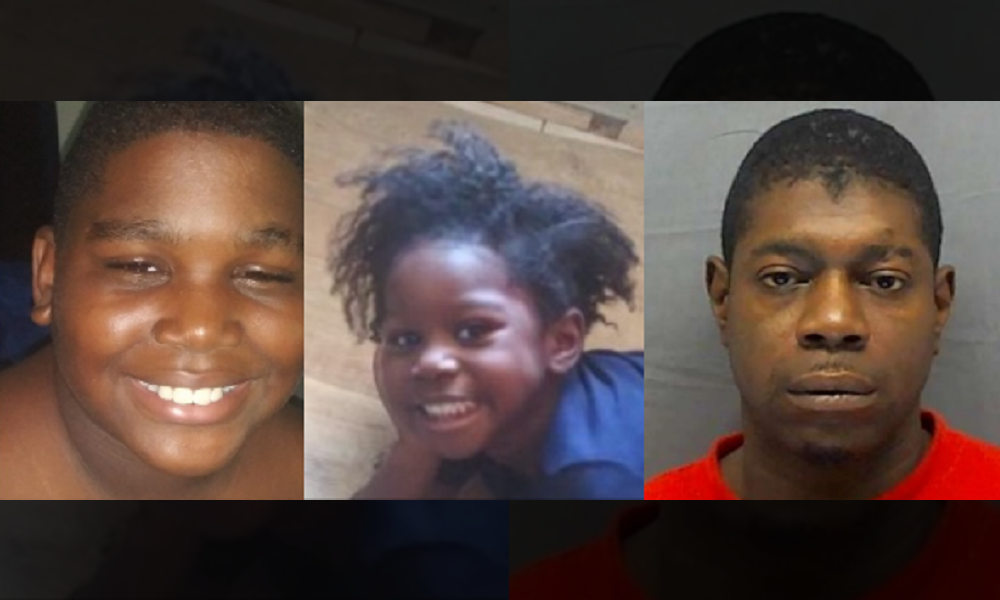 A South Carolina Amber Alert has been issued for 6-year-old Ommira Toland and 11-year-old Tommir Toland after they were allegedly abducted from Newberry by their non-custodial father, officials say. The suspect is a registered sex offender who is accused of threatening to kill his family.

The incident happened at about 10 a.m. on Saturday when the two children were taken from the area of Brown Chapel Circle in Newberry, according to the Newberry County Sheriff’s Office. Specific details about the circumstances of the abduction were not immediately released.

The suspect is 43-year-old Tommy Toland, who does not have custody of the children. “Toland is a registered sex offender, threatened to kill the family and burn the house,” the amber alert said.

Toland is believed to have taken the children in a grey 2001 Honda Accord with a green hood and green passenger fender. Unknown plates. Toland is described as a 43-year-old black male with black hair and brown eyes, standing 5 feet 11 inches tall and weighing 175 pounds. He has tattoos on both arms.

Anyone who sees the suspect, the suspect vehicle, or the victims is urged to call 911 immediately, or call either the Newberry County Sheriff’s Office or the South Carolina Law Enforcement Division (SLED) if you have any other information that could help investigators.