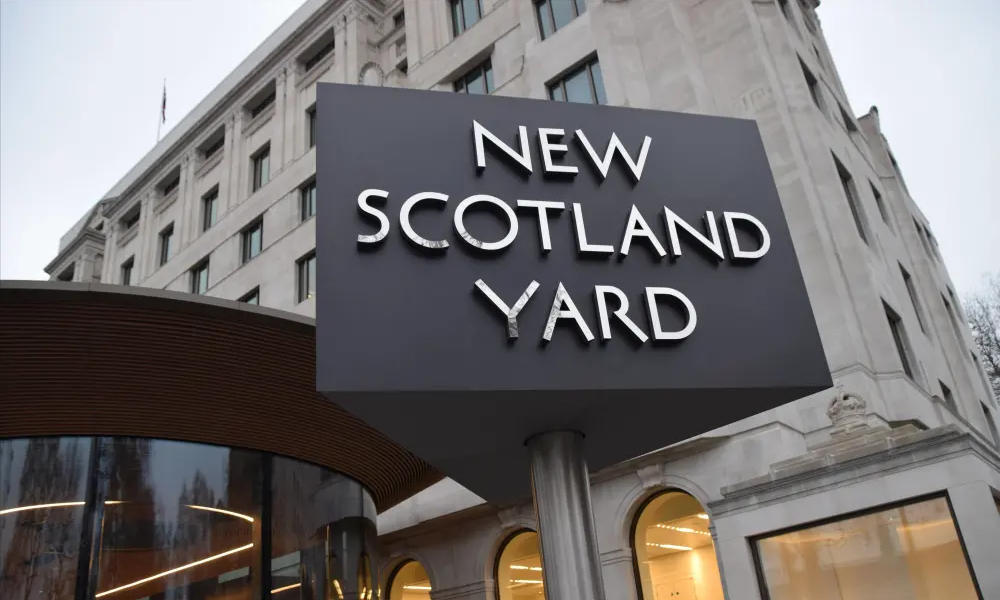 Five men have been arrested on suspicion of terrorism offenses in a series of pre-planned raids across England, according to British police. Only few details were immediately released, but there is no indication of a link to the forthcoming New Year’s Eve celebrations.

The five men, whose names were not released but were described as being between the ages of 19 and 23, were arrested on Monday morning at addresses in north London, Manchester, and Peterborough. Counter-terror police are also searching a number of properties in connection with the arrests.

The Metropolitan Police Service said in a statement that four of the men – aged 19, 21, 22, and 23 – were arrested on suspicion of the commission, preparation or instigation of an act of terrorism. The 19-year-old was arrested in Peterborough, the 21-year-old in Manchester, and the other 2 in London.

The fifth suspect, a 19-year-old man, was arrested in Peterborough on suspicion of encouraging terrorism. All five men remained in police custody on Monday afternoon.

“The arrests were part of a pre-planned operation and there is not believed to be any imminent threat to the public in relation to this,” the Metropolitan Police Service said in a statement. “Searches are currently being carried out a number of addresses in Manchester, Peterborough and north London.”

Other details about the arrests were not immediately released, but officials said Monday’s arrests were part of a pre-planned operation. They said there is no link to attack in London on November 29, and there is also no link to the upcoming New Year’s Eve celebrations.

Samoa and Kiribati are first to welcome 2020