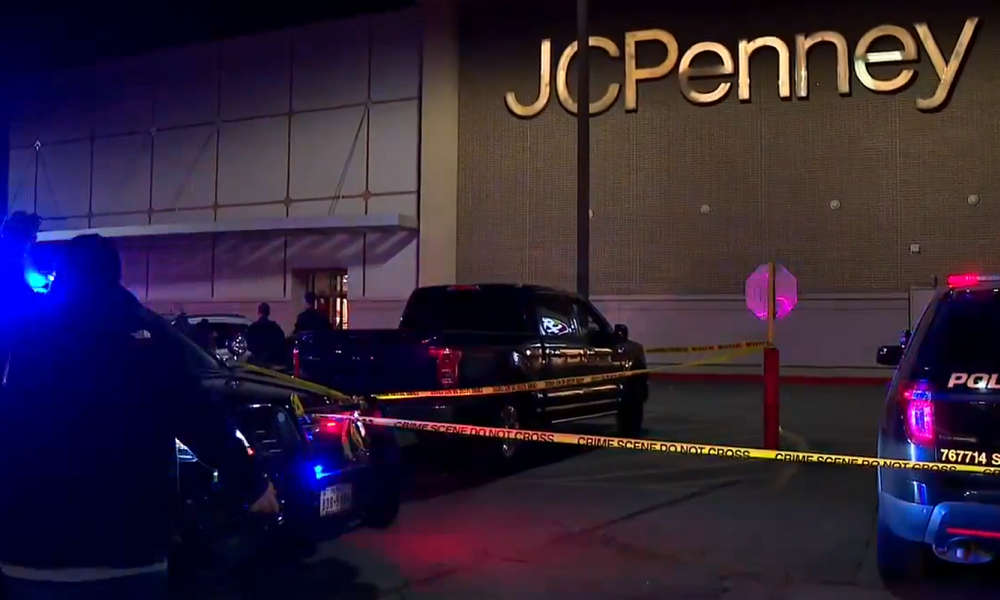 Four people have been injured, two of them critically so, after shots were fired outside South Park Mall in San Antonio, local officials and witnesses say. No arrests were immediately made and police are searching for the shooter.

Witnesses said the victims were shot on the JCPenney side of the mall. All four were taken to area hospitals, including two people who were said to be in serious or critical condition and two who were suffering from non-life threatening injuries.

“Officers are at South Park Mall at 2310 SW Military Dr. investigating a shooting. Please stay away from this area as officers investigate,” San Antonio police said in a message on Twitter, providing no further details.

South Park Mall first opened in 1968 and is located on SW Military Drive in the southwest of San Antonio. It is home to more than 80 stores and services, including JCPenney, Macy’s, Sears, and Dick’s Sporting Goods.

BREAKING: 3 people shot as they stepped outside of Southpark Mall. 2 in critical condition. #kens5eyewitness pic.twitter.com/Nj1Th3zeaP