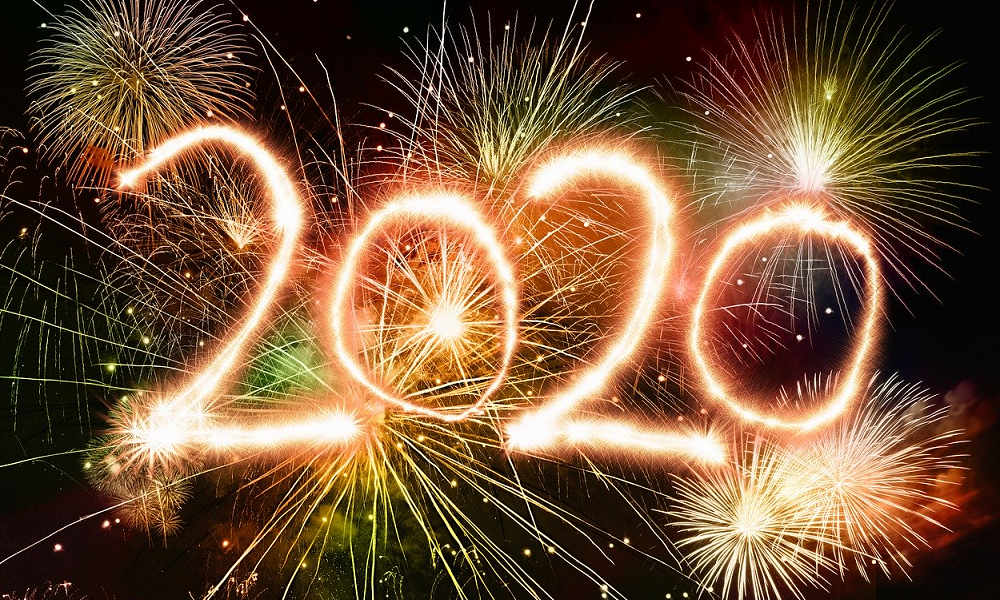 The Pacific island nation of Samoa and parts of Kiribati were the first places in the world to welcome the new year, bringing the decade to a close and ushering in the 2020s. It will take 26 hours for all time zones to reach 2020.

Samoa and parts of Kiribati are in the world’s farthest forward timezone, which is 14 hours ahead of UTC, putting them at the same time as Hawaii except the date is one day ahead. This means it was still Monday in places such as American Samoa when it turned Wednesday in Samoa and Kiribati.

Kiritimati, which is part of Kiribati and is also called Christmas Island, is perhaps the best known member of the two. Kiritimati, home to nearly 6,500 people, was once one of the last places to usher in the new year, but in 1994 the island skipped a whole day to use being first as a tourist draw.

For the 8th time, residents in Samoa were also among the first people in the world to welcome the new year. The island country changed its timezone at the end of 2011 by moving to the west of the International Date Line, hoping to boost the economy by making it easier to do business with Australia and New Zealand.

New Zealand’s Chatham Islands and its 600 residents enter the new year just 15 minutes after Samoa and Kiritimati, making it the second region on Earth to usher in 2020. The first major city to welcome the new year is Auckland, New Zealand, at 1100 GMT (6 a.m. ET), along with Fiji, Tonga, and parts of Antarctica.

The most unique way to welcome 2020 is aboard the International Space Station, where astronauts have 15 opportunities to celebrate new year as they circle the globe at 17,500 miles (28,163 kilometers) per hour. The official time at the space station, however, is in UTC or GMT.

One of the biggest events on Earth happens in Sydney, where a massive fireworks display will take place over the famous Harbour Bridge and the Sydney Opera House. This happens at 1300 GMT (8 a.m. ET). Major events are also planned for Tokyo, Seoul, Pyongyang, Dubai, Moscow, Paris, Brussels, London, Rio de Janeiro, and New York City. The fireworks display in Hong Kong was canceled and will be replaced by a light show.