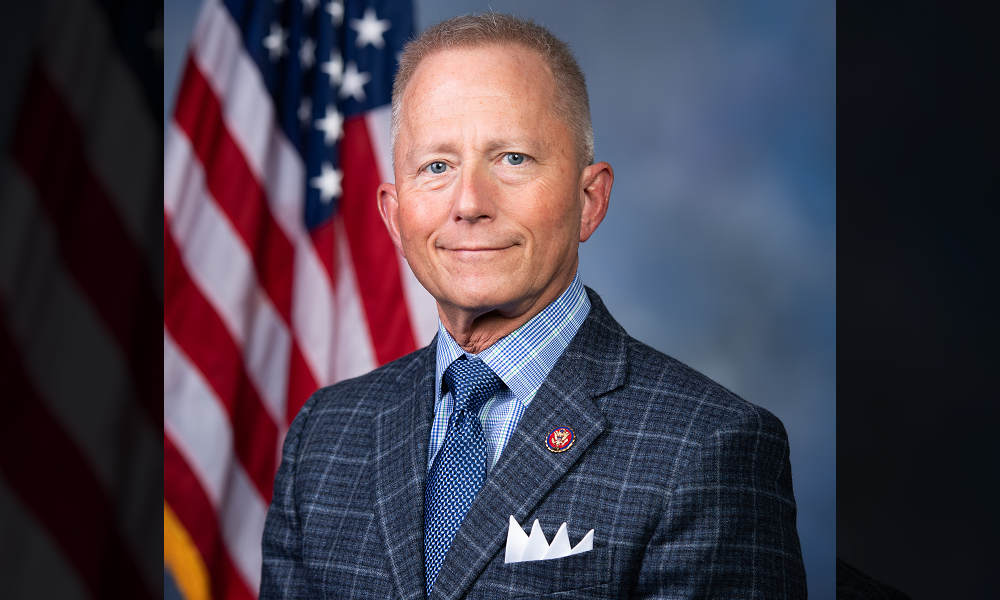 Five employees of U.S. Congressman Jeff Van Drew, including his legislative director and deputy chiefs, resigned Sunday over the lawmaker’s decision to leave the Democratic Party and join Republicans. It followed disagreement over Democratic efforts to impeach President Donald Trump.

Legislative director Javier Gamboa, communications director Mackenzie Lucas, legislative assistant Caroline Wood, and deputy chiefs Edward Kaczmarski and Justin O’Leary announced their resignation in a letter to Van Drew’s chief of staff, telling her that the congressman’s decision does not align with their values.

“Over the past year, Trump Republicans have sided with special interests over the needs of working people,” they said. “Worse, they continue to aid and abet Trump as he shreds the Constitution and tears the country apart. They have refused to grapple with how the President of the United States has jeopardized our national security for his own political advantage.”

The employees added: “We greatly respect Congressman Van Drew and are deeply saddened and disappointed by his decision. As such, we can no longer in good conscience continue our service in the Congressman’s employ.”

Van Drew, who represents New Jersey’s 2nd district and is opposed to Democratic efforts to impeach Trump, has yet to publicly confirm his decision, but the move was widely reported on Saturday and confirmed by a GOP official. Trump had a meeting with Van Drew on Friday and welcomed the news on Twitter, saying: “Wow, that would be big. Always heard Jeff is very smart!”