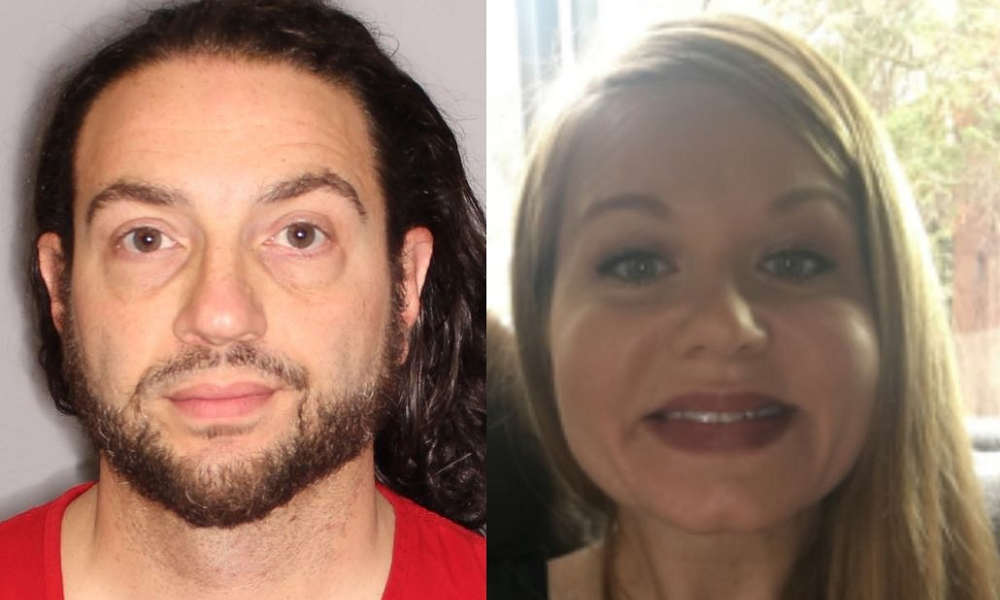 UPDATE: The amber alert has been canceled. The children were found safe in Cheney and their parents were taken into custody.

A Washington State Amber Alert has been issued for four children after they were taken by their parents in violation of a court order, local officials say. They may be heading to Tennessee or Ohio and anyone with information is urged to call 911 immediately.

The four children from the Antonie family were taken by their parents on Tuesday after a Superior Court judge ordered them to be handed over to Child Protective Services (CPS). They were taken in an RV and headed to Orcas Island, possibly en-route to Tennessee or Ohio.

“Father may be armed with an AR-15 and has made threats to harm social workers. Father has a recent history of psychiatric in-patient,” police said in the amber alert. “Mother has history of mental health issues along with substance abuse.”

In addition to mental health issues, police said there is also a history of “significant” domestic violence between the parents, who were identified as 42-year-old Nicholas Antonie and 38-year-old Crystal Lane. One of the children, 16-year-old George Antonie, was diagnosed with mental health issues and is currently suicidal.

The parents are believed to have taken the children in a tan color 1992 Bounder 28 ft RV with Washington license plate BPP8654.

Anyone who sees the parents, the children, or the suspect vehicle is urged to call 911 immediately, or call the Seattle Police Department at 206-583-2111 if you have any other information that could help investigators.

6 killed after shooting at Jewish store in New Jersey