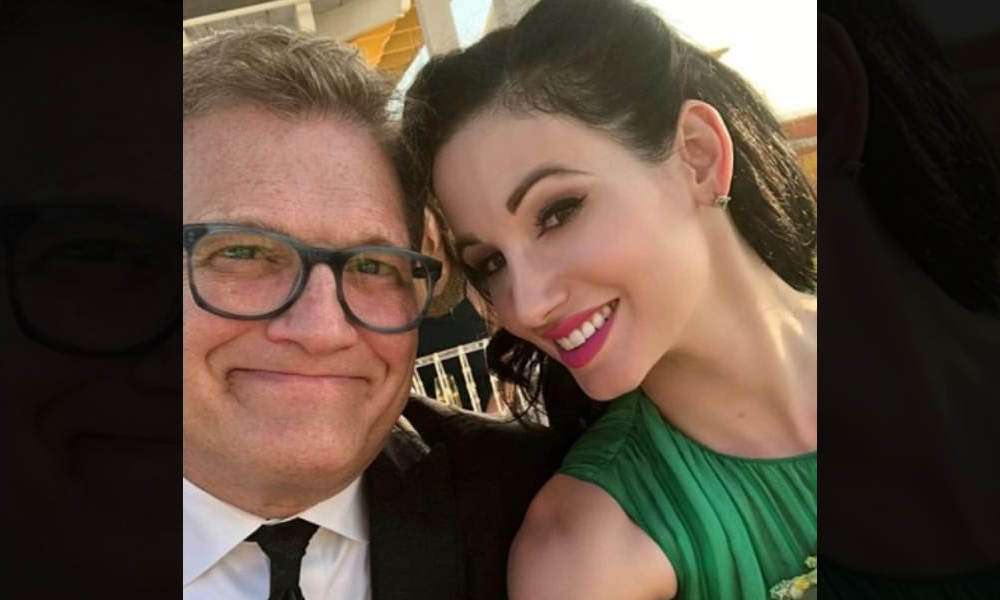 Dr. Amie Harwick, a prominent family therapist and the ex-fiancee of actor and game show host Drew Carey, was murdered Saturday at her home in Hollywood, officials say. A 41-year-old former boyfriend was taken into custody.

The incident happened at about 1:16 a.m. on Saturday when officers were called about a “screaming woman” in the 2000 block of Mound Street in the Hollywood Hills neighborhood. When the officers arrived on the street, they were met by Harwick’s roommate.

The roommate told the officers that Harwick had been assaulted inside of her residence, after which he jumped a wall and went to a neighboring home to call for help.

“When officers went to make entry, they found the victim on the ground beneath a third story balcony. The victim was gravely injured,” the Los Angeles Police Department said in a statement. She was rushed to a local hospital where she later succumbed to her injuries, which were consistent with a fall.

“The investigation revealed possible evidence of a struggle in the upstairs as well as forced entry to the residence. A canvass of the area located further evidence of an intruder (suspect) entering the property and leaving after the murder,” police said.

Detectives learned that Harwick had recently expressed fear about a former boyfriend and had previously filed a restraining order against 41-year-old Gareth Pursehouse. Police said the restraining order had since expired and the two had seen each other about 2 weeks prior to her death.

Pursehouse was arrested in Playa Del Rey on Saturday afternoon on suspicion of murder.

Harwick was a marriage and family therapist who specialized in psychotherapy and sex therapy. She wrote “The New Sex Bible for Women” in 2014 and appeared in the 2015 documentary “Addicted to Sexting.”

Harwick was also known for her relationship with Drew Carey, the host of “The Price Is Right.” They first appeared in a photo on Instagram in June 2017 and the couple announced their engagement in January 2018. It ended less than 10 months later.