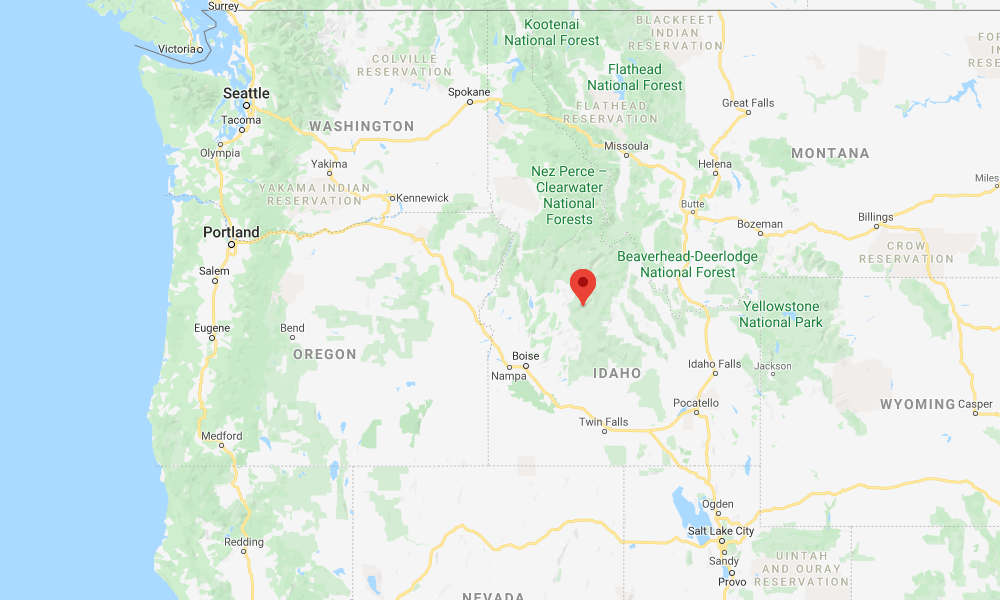 A strong earthquake with a preliminary magnitude of 6.5 has struck southern Idaho, with shaking felt across the region, officials and residents say. There were no immediate reports of casualties.

The earthquake, which struck at 5:52 p.m. local time on Tuesday, was centered near the town of Stanley in Custer County, about 44 miles (72 km) west of Challis or 78 miles (126 km) northeast of Boise.

The U.S. Geological Survey said the earthquake had a preliminary magnitude of 6.5, making it one of the strong earthquakes in Idaho’s modern history. It struck roughly 6.2 miles (10 kilometers) below the surface.

Strong shaking was felt near the epicenter, where the tremors could be felt for 20 to 30 seconds. “Due to sparse population, very few people experienced more than light shaking,” the USGS said in its assessment.

Light shaking was also felt in states across the region, including Montana, Idaho, Utah, Oregon, Washington, and Nevada. There were no reports of major damage or injuries, but some buildings were evacuated as a precaution.

Brooke Sobol, who was working from home in Garden City, said she felt the earthquake.

“Everything rumbled and shook. I went under my desk. Nothing fell from my walls or shelves but it looked like it was going to,” she said. “I think it lasted about 20 seconds or so. No damage that I can see.”

Kent Whittig, in Nampa, said he was sitting in the living room when the earthquake shook his house. “Nothing too major but it really upset my 6 year old and my 9 year old is now on her tablet researching earthquakes. She loved it,” he said.