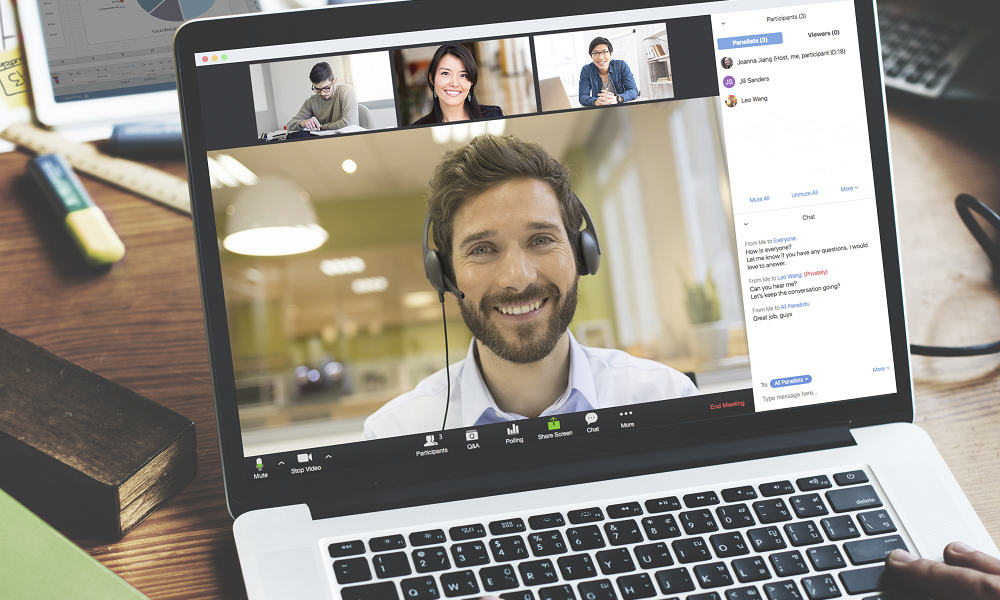 A 32-year-old New York man has been arrested and charged with murder after allegedly stabbing his father to death during a Zoom conference call, local officials say.

The incident happened just after noon on Thursday when Dwight Powers, 72, was on a Zoom conference call from a residence in Amityville on Long Island, according to Suffolk County Police.

Police said Powers was participating in the video call when he was stabbed by his son, 32-year-old Thomas Scully-Powers, at 12:04 p.m. Several people who were watching called 911.

Scully-Powers fled the scene and was taken into custody a short time later, after which he was taken to hospital to be treated for minor injuries which he sustained while jumping out of a window. He has since been charged with 2nd Degree Murder.

Details about a possible motive were not immediately known.