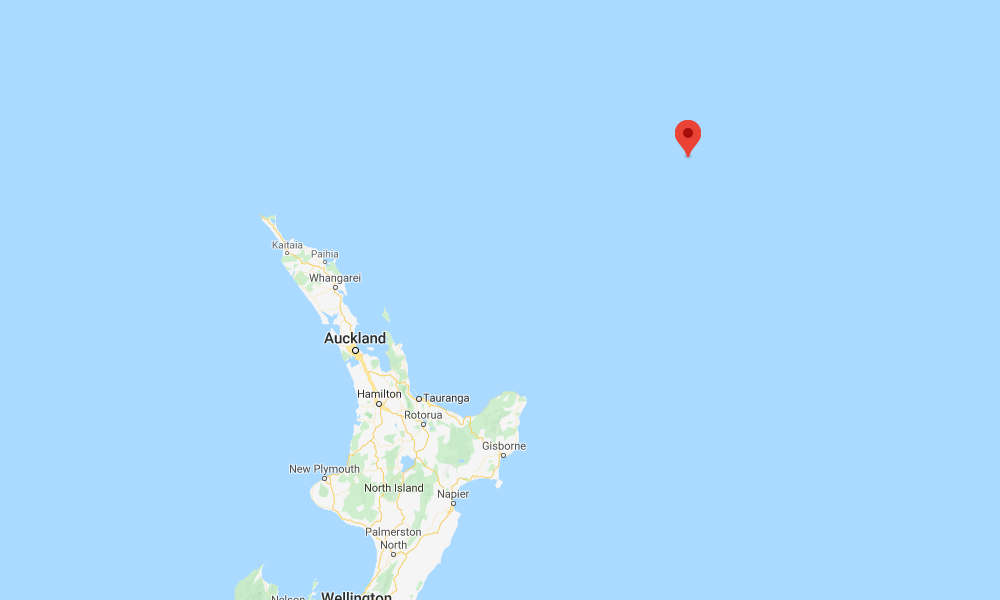 A powerful earthquake measuring 7.4 has struck the South Pacific Ocean north of New Zealand, rattling the North Island and causing a tsunami alert which was later canceled. There were no immediate reports of serious damage or injuries.

New Zealand’s seismological agency said Friday’s earthquake in the Kermadec Islands region had a magnitude of 7.4, making it the third-strongest earthquake in the world so far this year. It struck about 33 kilometers (20 miles) below the seabed.

Light shaking was felt across many communities on the North Island, including Wellington, but there were no immediate reports of serious damage or injuries. Some residents said the shaking was strong enough to wake them.

A tsunami alert which was issued by the Pacific Tsunami Warning Center was canceled within the hour because no hazardous waves had been detected. New Zealand’s National Emergency Management Agency said “strong and unusual currents and unpredictable surges” were possible.

New Zealand’s Kermadec Islands and the surrounding region as a whole are part of the so-called Pacific Ring of Fire, an arc of fault lines which is prone to frequent and large earthquakes. Volcanic eruptions also occur in the region.