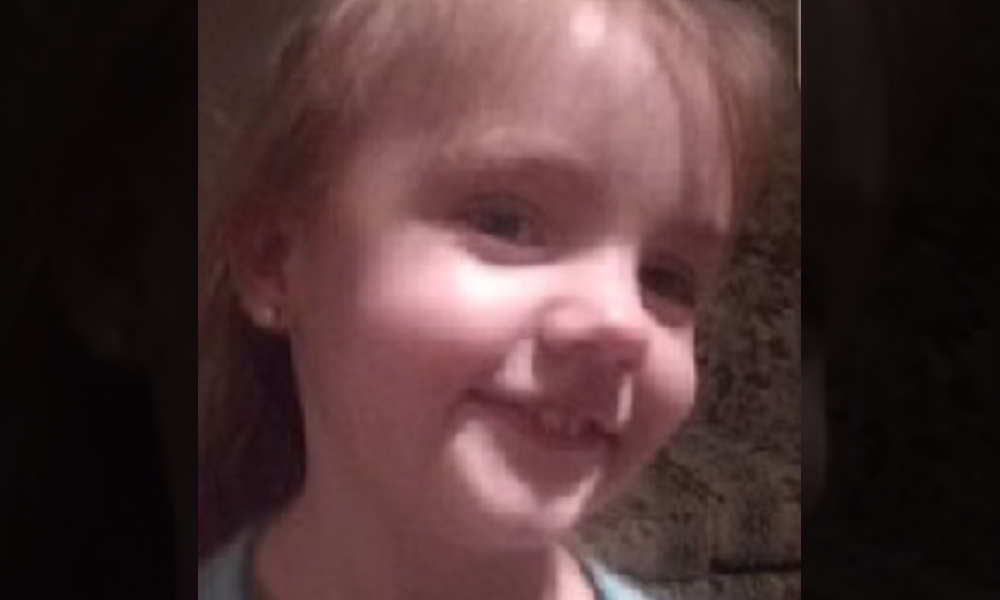 Photos have not yet been released
Advertisment

An Alabama Amber Alert has been issued for 1-year-old Embry Liehann Holt after she and her mother were allegedly abducted in Altoona in Etowah County, local officials say. Anyone with information is urged to call 911 immediately.

Embry and her mother, 34-year-old Dana Nicole Holt, were last seen at around 8 a.m. on Tuesday in the area of Jackson Trail in Altoona, according to the amber alert. Specific details about the circumstances of their disappearance were not immediately released.

“Both are believed to be in extreme danger,” police said in the amber alert. The suspect has been identified as 26-year-old Blake Logan, who is believed to have taken them in a white 2005 Jeep Liberty with Alabama license plate number 1DR1147.

Logan is described as a 26-year-old white male with brown hair and brown eyes, standing 5 feet 10 inches tall and weighing 110 pounds. Details about the nature of his relationship to the victims, if any, were not immediately released.

Anyone who sees the suspect or the victim is urged to call 911 immediately, or call local the Etowah County Sheriff’s Office at (256) 458-6846 if you have any other information that could help investigators.