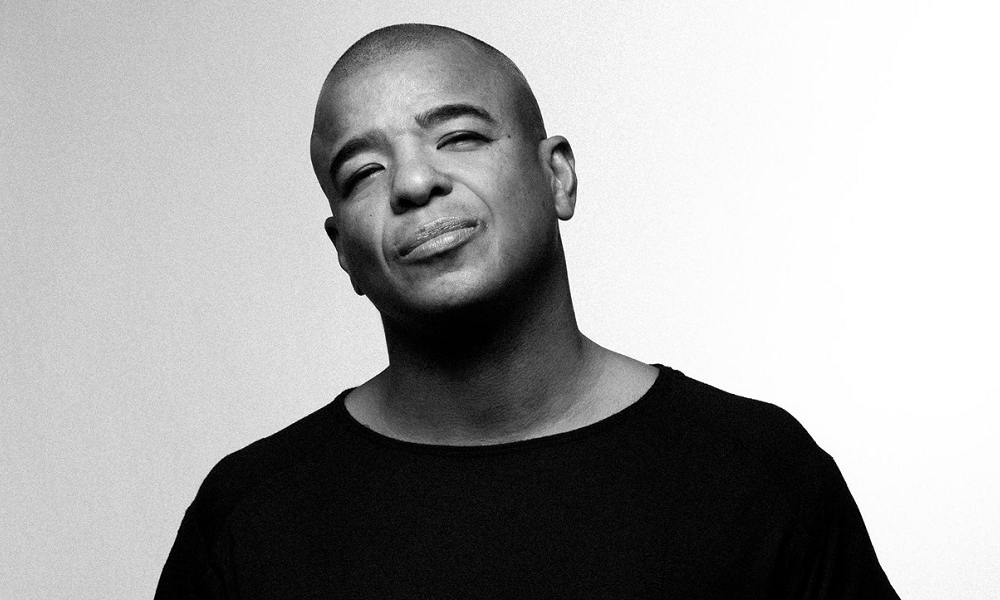 DJ Erick Morillo, who was best known for his 1993 hit “I Like to Move It,” has been found dead at his home in Florida after a recent allegation of sexual misconduct, officials say. He was 49 years old.

Police spokesman Ernesto Rodriguez said officers responded to Morillo’s home on La Gorce Drive in Miami Beach at 10:42 a.m. on Tuesday in response to a 911 call. Morillo was pronounced dead at the scene.

“Detectives are currently on scene and in the preliminary stages of the investigation,” Rodriguez told BNO News. Other details about the circumstances of Morillo’s death were not immediately known.

Morillo was best known for his 1993 song “I Like to Move It,” which featured vocals by rapper The Mad Stuntman. The song became an international hit and topped the music charts in several countries, including France, Belgium, and the Netherlands.

Morillo’s sudden death comes less than a month after he was charged with sexual battery for an incident at his home in December. His accuser said they were working at a private party before going to Morillo’s home for drinks, where the woman turned down his advances. She said she was intoxicated, fell asleep and woke up nude with Morillo standing naked next to the bed.

Morillo had denied the allegation and was due to appear in court on Friday.