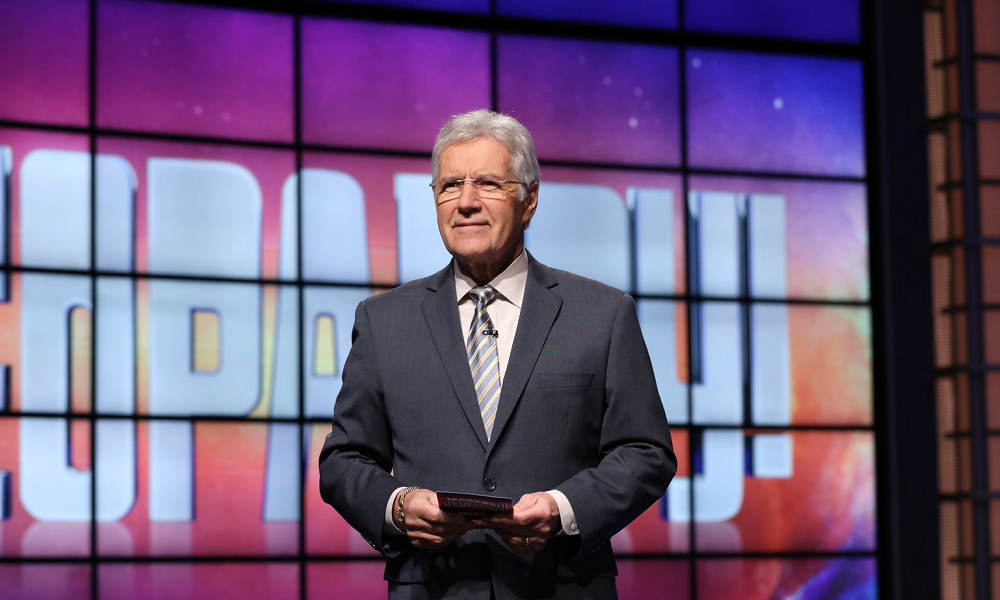 “Jeopardy!” host Alex Trebek, who hosted the popular game show for more than 35 years and became one of the most beloved figures on U.S. television, has died after a long battle with pancreatic cancer. He was 80 years old.

A spokesperson for the show said Trebek died at his home in Los Angeles on early Sunday morning while surrounded by family and friends. It comes more than 1.5 year after Trebek revealed that he had been diagnosed with stage 4 pancreatic cancer.

At this stage, the cancer had spread to other parts of his body and the median survival rate is only 2 to 4 months. But Trebek vowed to continue his work and defied the odds. “Truth told, I have to, because under the terms of my contract, I have to host Jeopardy! for three more years,” he joked.

The initial treatment went well: Trebek told PEOPLE Magazine in May 2019 that his body was responding well after several rounds of chemotherapy, with some of the tumors shrinking by more than 50 percent. By August that year, Trebek told viewers that he was “on the mend” and done with chemotherapy.

But less than three weeks later, Trebek revealed that his battle against cancer had suffered a major setback. “I lost about 12 pounds (5.4 kg) in a week, and my numbers went sky-high. Much higher than they were when I was first diagnosed,” he told ABC’s “Good Morning America,” adding that he required another round of chemotherapy.

“I realize that there’s an end in sight for me, just as there is for everyone else,” he said. “When I do pass on, one thing they will not say at my funeral is, ‘Oh, he was taken from us too soon.’ Hey guys, I’m 79 years old, I’ve had one hell of a good life, and I’ve enjoyed it. And the thought of passing on doesn’t frighten me. It doesn’t. Other things do. The effect it will have on my loved ones, yes that bothers me, it makes me sad. But the thought of myself moving on, hey folks, it comes with the territory.”

Despite the setback, he went on to live another year and celebrated his 80th birthday on July 22.

Trebek, who was born in Canada in 1940, was the face of “Jeopardy!” since 1984, making him one of the most enduring and iconic figures on U.S. television. But the show, in which contestants must respond to clues in the form of a question, is also syndicated around the world, and local versions have been created in some countries.

Trebek never missed an episode of the daily show, which is commonly referred to as “America’s Favorite Quiz Show,” for well over three decades, even while undergoing chemotherapy with just months left to live. The only exception was in 1997, when Trebek switched places with “Wheel of Fortune” host Pat Sajak as part of a joke for April Fool’s Day.

With more than 8,000 episodes of “Jeopardy,” Trebek held the world record for Most Game Show Episodes Hosted By the Same Presenter. He also won five Daytime Emmy awards for Outstanding Game Show Host and a Lifetime Achievement Award from the National Academy of Arts and Sciences.

Trebek is survived by his wife Jean, whom he married in 1990, and their two children, Matthew and Emily.

A Message from Alex Trebek: pic.twitter.com/LbxcIyeTCF

He discussed his health in September 2019:

Alex Trebek reveals to @tjholmes he will need to undergo another round of chemotherapy as he begins the new season of @Jeopardy. “Cancer is mysterious in more ways than one.” https://t.co/7UgSClQdI5 pic.twitter.com/B0kxEM0Eg2

An emotional moment on one of the last shows before his death:

Alex’s impact is immeasurable. Thank you for sharing, Burt! pic.twitter.com/XgGGwJ8GlH