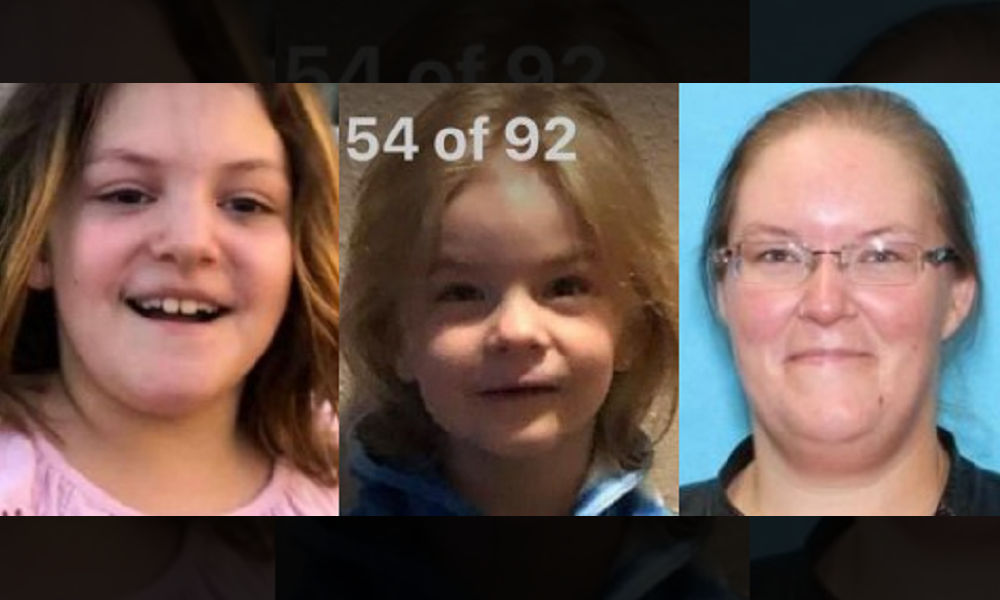 UPDATE: The amber alert has been canceled. Both children were found safe.

A South Dakota Amber Alert has been issued for 9-year-old Zyriah Seay and 5-year-old Jeremiah Seay after they were allegedly taken by their non-custodial mother in Custer County, officials say. Anyone with information is urged to call 911 immediately.

The incident happened in Custer County at about 11:20 a.m. on Saturday when the two children were allegedly taken by their non-custodial mother, 37-year-old Katrina Seay. Specific details were not immediately released.

“The children are believed to be in immediate danger,” the Custer County Sheriff’s Office said in the amber alert.

Katrina and the children are believed to be traveling in a green 2014 Chevrolet Cruz with personalized South Dakota license plate BEMYBAE. The vehicle was last known to be in Pennington County, in the Rapid City area.

Anyone who sees Katrina, Zyriah, Jeremiah, or the suspect vehicle is urged to call 911 immediately, or call the Custer County Sheriff’s Office at 605-673-8176 if you have any other information that could help investigators.