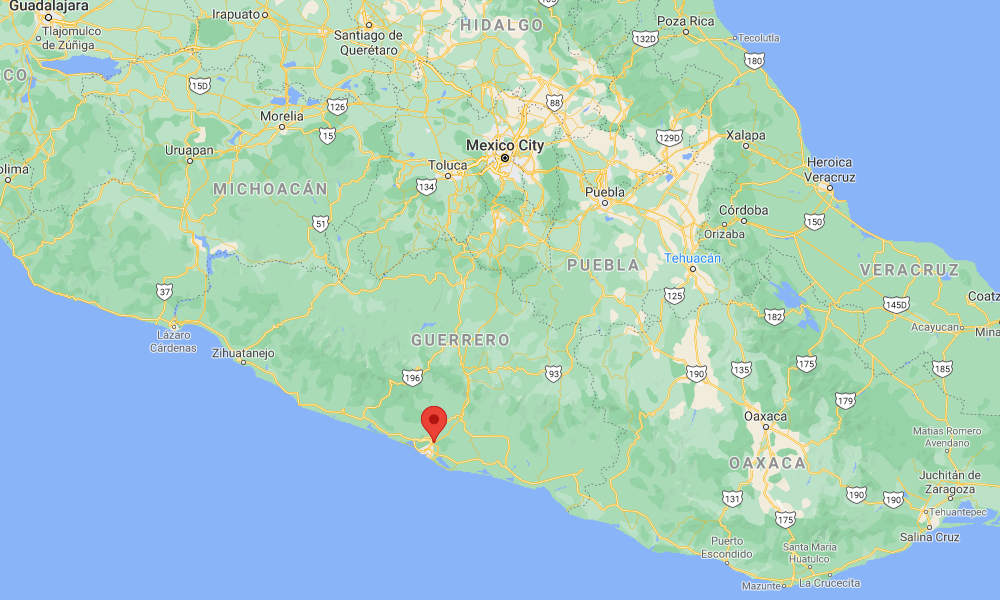 A powerful 7.0-magnitude earthquake has struck the Mexican city of Acapulco, causing damage and killing at least one person, officials and witnesses say. Shaking was felt as far away as Mexico City.

The earthquake, which struck at 8:47 p.m. local time on Tuesday, was centered just north of Acapulco, a city and major seaport on Mexico’s Pacific coast. The epicenter is about 240 kilometers (150 miles) south of Mexico City.

The U.S. Geological Survey (USGS) said the tremor measured 7.0 and struck about 12 kilometers (7.5 mi) below the surface, making it a very shallow earthquake. Mexico’s seismological agency, however, put the magnitude slightly higher, at 7.1.

Footage from Acapulco showed a few buildings which had partially collapsed but Guerrero Governor Héctor Astudillo Flores said there were no reports of major damage. One death was reported near the city.

Shaking was also felt in Mexico City, where some people fled their home as buildings swayed.