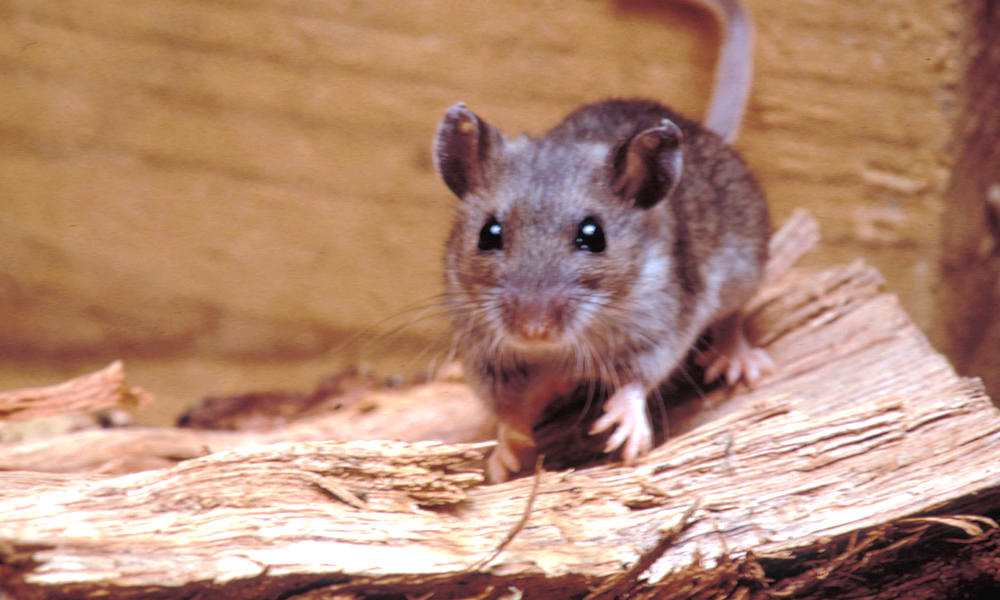 A woman in Taiwan who tested positive for coronavirus was infected at a lab where she and her colleagues were handling mice which were infected with the virus, officials say.

Taiwan’s Epidemic Command Center said a woman in her 20s, who works at the Genomics Research Center in Taipei, tested positive for coronavirus earlier this week, making it the island’s first domestic case in nearly 5 weeks.

The woman developed a mild cough on November 26 and her symptoms intensified on December 4. She then experienced an abnormal sense of smell and taste on Wednesday, which prompted her to seek medical attention.

Genomic sequencing showed that the woman, who was fully vaccinated with Moderna’s COVID-19 vaccine, was infected with the Delta variant. This specific strain of Delta is identical to the virus which the center uses for research.

The woman told investigators that she was bitten by an infected mouse on October 15, but she later tested negative for coronavirus. She was bitten by another mouse on November 19, though this one was infected with the Alpha variant, ruling it out as the cause of her infection.

However, two of the woman’s co-workers were working on another mouse which was infected with the Delta variant on the same day as the second bite, Health Minister Chen Shih-chung said, adding that an error may have occurred during handling of the mice.

Traces of the virus were also found on tables and doorknobs at the lab, according to the Central News Agency.