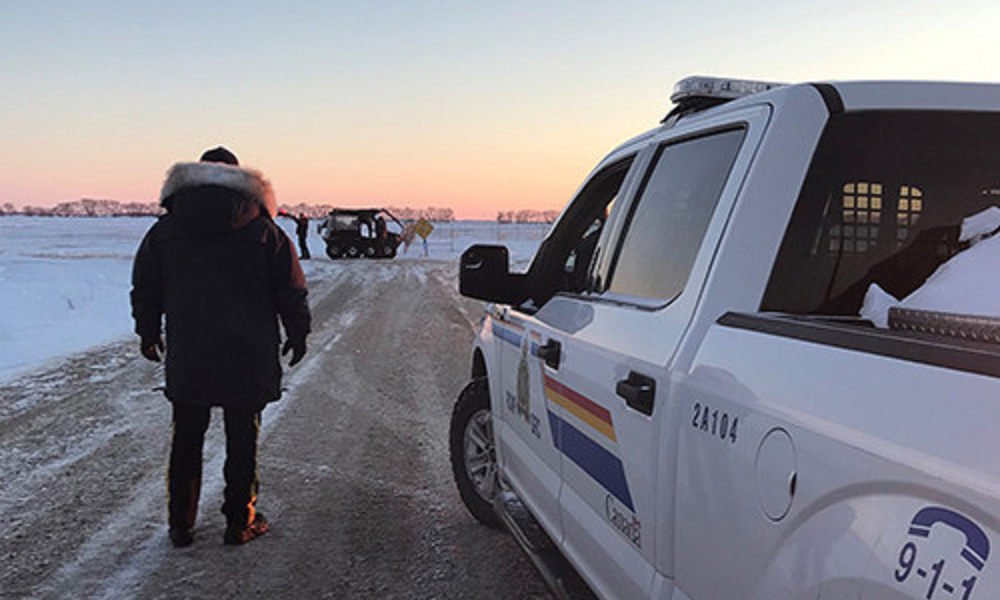 Four people, including two children, were found frozen to death after trying to cross the U.S.-Canadian border, officials said on Thursday, adding that they’re investigating whether the victims were abandoned in the middle of a blizzard.

The incident began on Wednesday morning when U.S. Customs and Border Protection (CBP) officers detained a group of people after they crossed into the United States, near Emerson, Manitoba and St. Vincent, Minnesota.

Royal Canadian Mounted Police (RCMP) said they were informed about the discovery and told that one of the adults had items meant for an infant, but no infant was with the group. As a result, a search was launched on both sides of the border.

About four hours later, three bodies – a man, a woman, and an infant – were found in Canada, about 12 meters (39 feet) from the international border, according to Manitoba RCMP. A fourth body – a male in his mid-teens – was found nearby.

“At this very early stage of the investigation, it appears that they all died due to exposure to the cold weather,” RCMP said in a statement. “Work is underway to identify the victims and an autopsy has been scheduled to confirm the cause of death.”

“You’ll also note that I’m using the term ‘victims’, and that’s on purpose,” MacLatchy said. “We’re very concerned that this attempted crossing may have been facilitated in some way, and that these individuals – including an infant – were left on their own in the middle of a blizzard when the weather hovered around -35°C (-31°F), factoring the wind. These victims faced not only the cold weather but also endless fields, large snowdrifts, and complete darkness.”