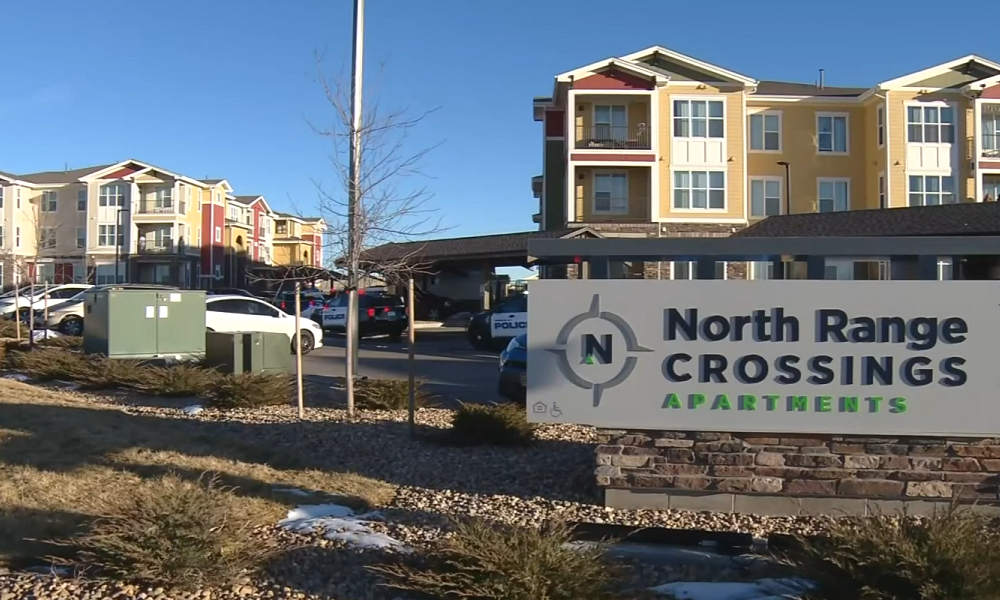 Five people have been found dead after a private party at an apartment near Denver, local officials say. The causes of their deaths were not immediately known but substances – believed to be illicit drugs – were found at the scene.

Police and medics were called to the apartment in the 14400 block of East 104th Avenue in Commerce City, which is on the outskirts of Denver, at 3:45 p.m. on Sunday. When officers made entry into the apartment, they discovered seven people, including an infant.

“It was immediately apparent that, while they thought that most of them were unconscious, one of the parties was awake and was transported by medical, and shortly thereafter they determined that there was also the infant inside the apartment that was also still alive,” Police Chief Clint Nichols said.

“Unfortunately, the other five people inside the apartment were deceased,” he added. Their names and ages were not immediately released, but Nichols described them as three adult females and two adult males. Some of them lived at the home.

Police said there were no signs of violence at the scene and a test for hazardous gas came back negative. However, while the cause or causes of their deaths remain unknown, unidentified substances were found near the bodies.

“I don’t want to speculate, because I don’t know exactly what the substance is until the chemistry lab had an opportunity to take a look at that,” Nichols said. “[They] could be described as illicit narcotics.”

It was also not immediately clear when the victims may have died. Neighbors told the Denver Post that music and thumping was heard coming from the apartment on Saturday night and the noise ended around midnight.

“I think if it’s going to be illicit drugs, [then] they were very, very bad, because the impact – if it was drugs – no one was able to get to a phone and call 911 for a medical emergency. So it happened pretty quickly,” Nichols said.

Ian Scott, who lives next to the apartment, told the Denver Post that he heard screaming on Sunday afternoon and found a distraught woman holding a baby and talking on the phone. He said the woman appeared “high as a kite” and told him that she had given a drug used to reverse overdoses to a man inside the apartment.

Chief Nichols said officers have not yet determined whether the parents of the infant – who he estimated is about 4 months old – were among the dead, but he feared the worst.

“I hope the parents were not in there, but I’ve been doing this long enough, [so] I would probably be safe to suggest that the parents probably were inside,” Nichols said. “So for the infant, that’s gonna be a long time without parents.”

5 killed in church shooting near Sacramento

3 people and 2 dogs killed in shooting at Florida home