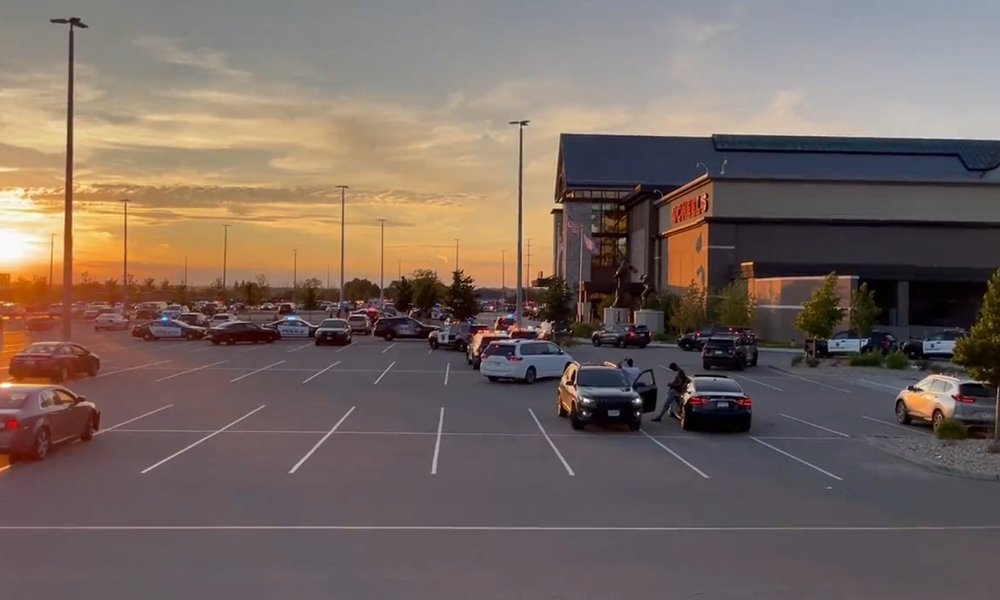 One person has been found dead after at least one shot was fired at Eden Prairie Center mall near Minneapolis, local officials and witnesses say. It’s being treated as an apparent suicide.

The incident began just before 7:30 p.m. on Monday when officers were called for reports of an “active shooter” at the mall in Eden Prairie. The shooting happened at Scheels, a sporting goods store which is also known for selling handguns and rifles.

When officers arrived at the mall and went to the second floor of Scheels, they found a “young male” who was suffering from what appeared to be a self-inflicted gunshot wound to the head. He was pronounced dead at the scene.

The identity of the deceased was not immediately known.

The initial reports of an “active shooter” caused a massive emergency response to the mall, but there were no reports of other injuries. The mall was put on lockdown as a precaution, and buildings and offices of Eden Prairie Schools were briefly on stay-put lockdown.

“The area has been secured. There is no danger to the public,” Eden Prairie Police said in a statement.

There are tons of cops and firefighters outside Eden Prairie Center. Word from the employees at Wildfire where I’m at is #activeshooter situation at @SCHEELS

This is not yet confirmed as far as I know! pic.twitter.com/G5PCkfLsxK

Woman falls to her death near Oregon waterfall