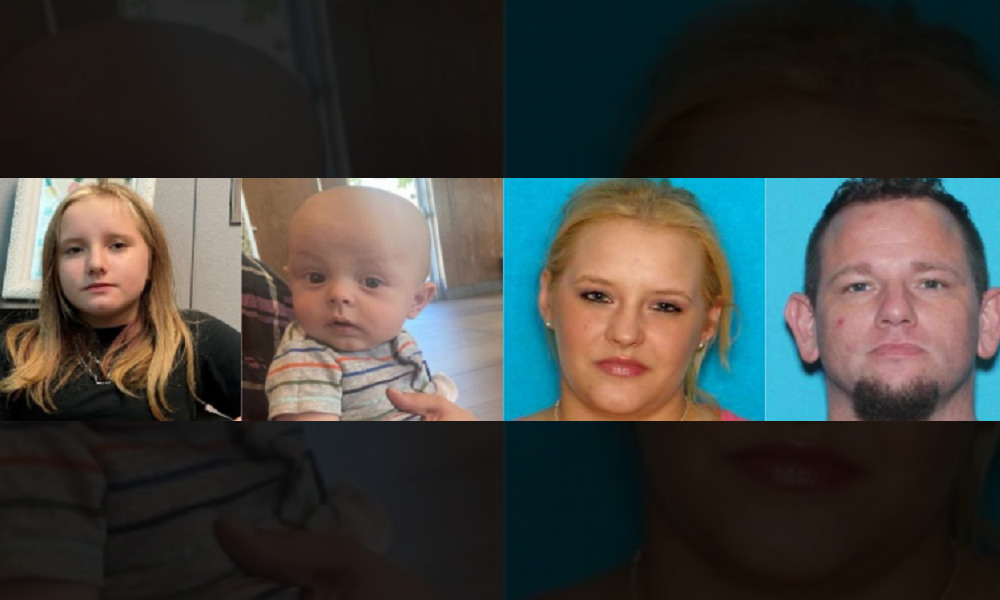 A Texas Amber Alert has been issued for 12-year-old Jada Welch and 7-month-old Tristan Welch after they were allegedly abducted in Ellis County, local officials say. Anyone with information is urged to call 911 immediately.

The incident happened at about 12 p.m. on Wednesday when the children were allegedly taken from the 1000 block of McAda Drive in Midlothian. Specific details about the circumstances were not immediately released.

The suspects have been identified as 35-year-old Alethia Tyson and 43-year-old Scott Welch, who police say “absconded with the children.” It’s unknown how they’re traveling as officials have not released any information about a possible vehicle.

Anyone who sees the suspects or the children is urged to call 911 immediately, or call the Ellis County Sheriff’s Office at 972-937-6060 if you have any other information that could help investigators.