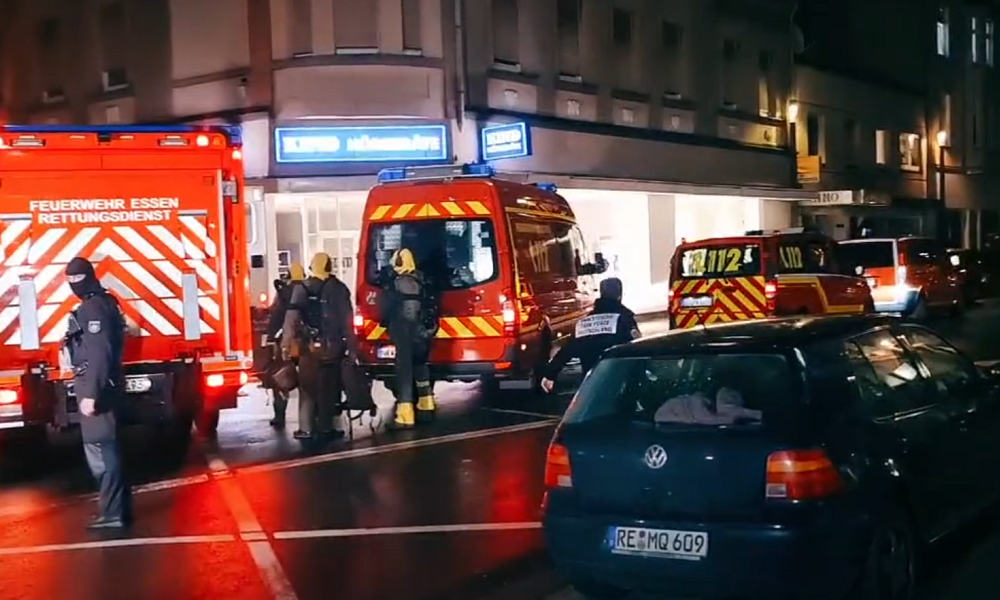 Counter-terrorism police have raided a home in western Germany after a man was suspected of preparing a terrorist attack with cyanide and ricin, officials say. The man was taken into custody.

The operation took place on late Saturday night, just before midnight, when a heavily-armed team with protective clothing raided an apartment in Castrop-Rauxel, a small city in North Rhine-Westphalia.

“The residence of a 32-year-old suspect, who is an Iranian citizen, was searched by order of a judge,” police said in a statement. “The accused is suspected of having prepared a serious act of violence endangering the state by procuring cyanide and ricin to commit an Islamist-motivated attack.”

Evidence was brought out of the apartment in blue barrels and taken to a decontamination point, according to the DPA news agency. It was not immediately clear whether cyanide or ricin was actually found during the search.

“The search serves to find the toxins and other evidence,” the police statement said. “The accused and one other person have been taken into custody, evidence has been secured and is being evaluated.”

In 2018, a Tunisian man and his German wife – both supporters of ISIS – were arrested in the German city of Cologne for planning a chemical attack. Investigators, acting on a tip from the CIA in the U.S., found 84 milligrams of ricin and 3,150 castor bean seeds, in which ricin is naturally found.