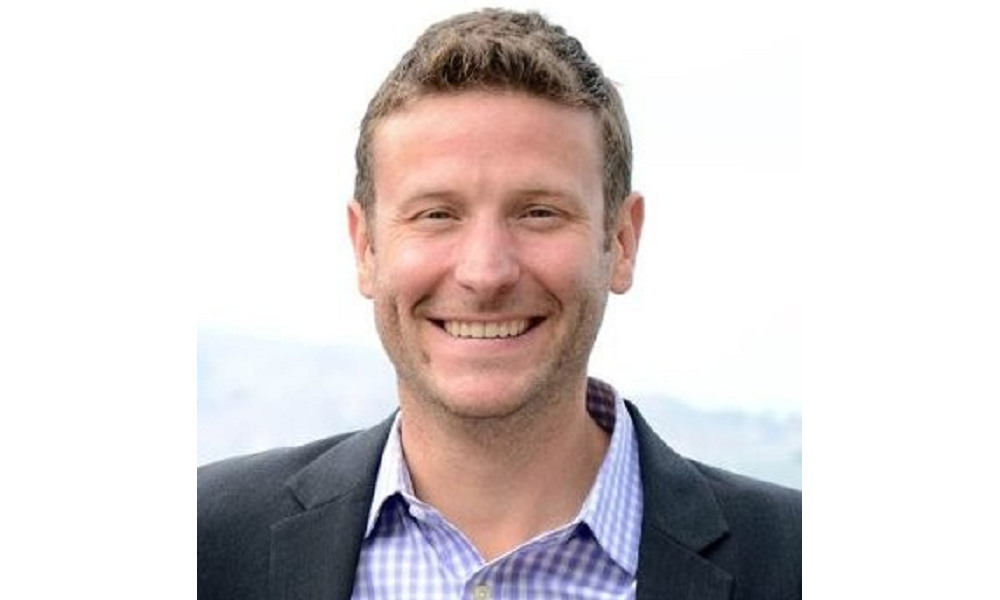 American businessman Jason Spindler, who survived the attacks on the World Trade Center in 2001, was killed when terrorists attacked an upscale hotel complex in the Kenyan capital, his family says.

Jason Spindler, the CEO and Global Managing Director of consulting firm I-DEV International, was at the 14 Riverside complex in Nairobi when it was attacked by a group of gunmen, killing at least 21 people and injuring dozens more.

“It’s with a heavy heart that I have to report that my brother, Jason Spindler, passed [away] this morning during a terror attack in Nairobi,” his brother Jonathan said on Facebook. “Jason was a survivor of 9-11 and a fighter. I am sure he gave them hell!”

Jonathan added: “There are no words to describe how our family is feeling but I can say… Jason Spindler you are and will always be an amazing son, brother, and uncle. Rest In Peace – we miss you dearly.”

Spindler was “trying to make a positive change” in emerging markets and was a recipient of grants from the Bill and Melinda Gates Foundation and the Clinton Foundation, his mother Sarah told NBC. “We all miss him so much,” she said.

As part of the 2001 terrorist attacks, al-Qaeda terrorists also hijacked two other passenger planes, including one which crashed into the Pentagon in Washington, D.C. The fourth crashed in a field in Pennsylvania after passengers tried to retake control of the plane. Nearly 3,000 people were killed in the attacks.

Strong earthquake hits the Pacific off Vanuatu, no tsunami threat