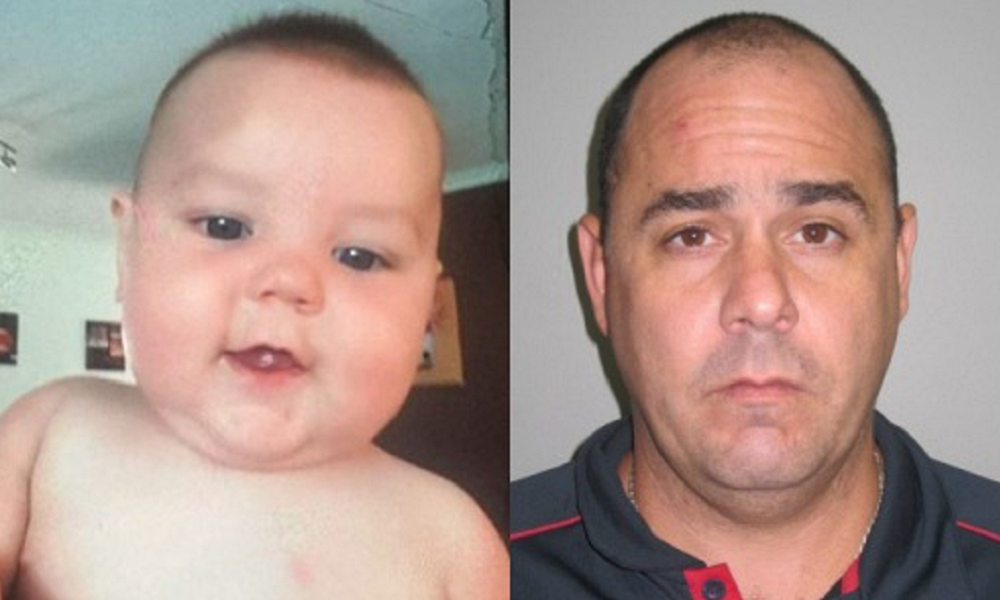 A Queensland Amber Alert has been issued for a 7-month-old boy who is missing from the Mango Hill area near Brisbane, police say. Anyone with information is urged to call Triple Zero immediately.

The Queensland Police Service said the young boy could be at “significant risk,” but specific details about the circumstances of his disappearance were not immediately released.

A man, pictured above, was seen with the boy in the Mango Hill area on Thursday while driving a gold Holden Commodore. The car has South Australian registration CLUBBER.

The man’s relationship to the boy, if any, has not been disclosed. The name of the child has also not been released by police.

Anyone who sees either the boy, the man, or the vehicle is urged to call 000 immediately, or call 131 564 if you have any other information that could help investigators.