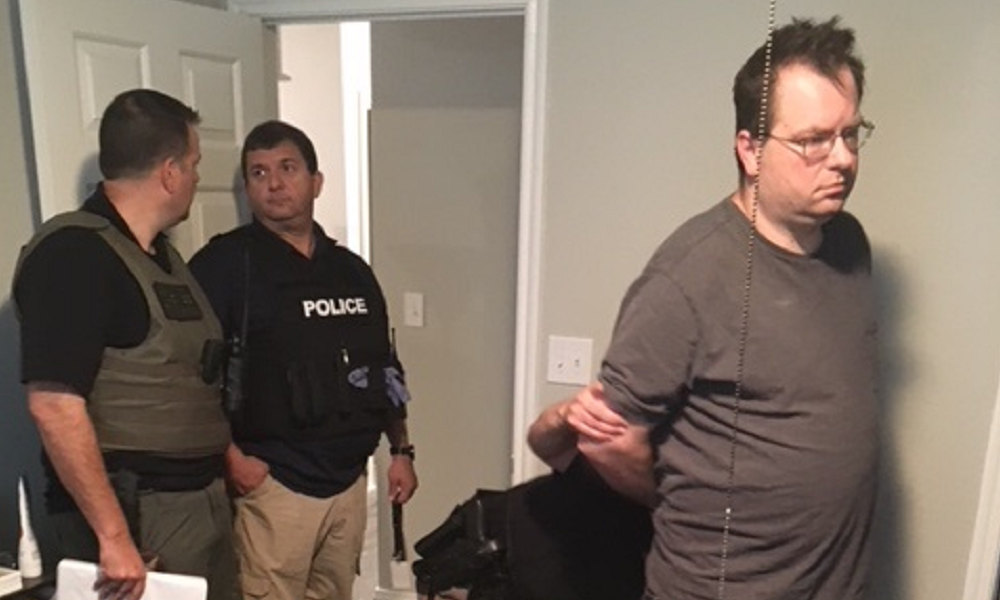 A man in Texas has been arrested with up to 58 terabytes of child pornography, local authorities said on Thursday. Only few details about the case have been released.

The man, identified as 39-year-old Richard Belden, was arrested on Tuesday when officers executed a search warrant at his home in Allen, a city about 23 miles (38 kilometers) northeast of Dallas.

The case could mark one of the largest seizures of child pornography from a single person, although specific records are not available. 58 terabytes is the equivalent of 58,000 gigabytes, or more than 12,300 DVDs.

‘Active shooter’ scare at The Boulevard Mall in Las Vegas