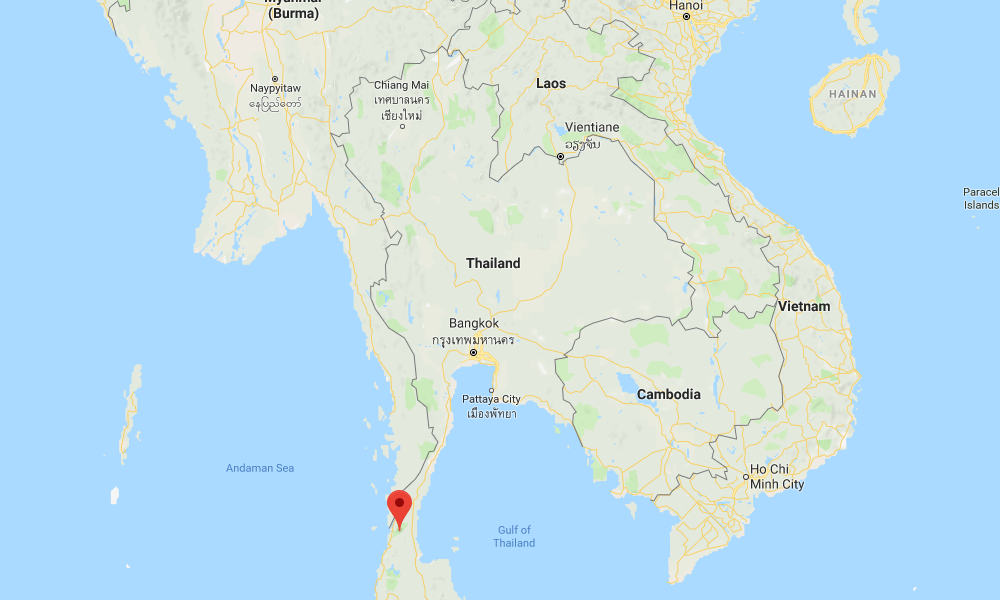 A man has opened fire after he felt disrespected by his in-laws at a New Year’s Eve party in southern Thailand, killing six people before turning the gun on himself, local officials say.

The mass shooting happened about 10 minutes after midnight when the family was attending a New Year’s Eve party in Phato District, which is located in Chumphon Province in southern Thailand.

Police told the AFP news agency that the suspect, Sucheep Sornsung, became angry because he did not feel welcomed by his wife’s family. He took out his pistol when they were sitting at a table and opened fire.

Sucheep shot and killed 6 people, including his 9-year-old son, his 6-year-old daughter, and 4 adults between the ages of 47 and 71. He then committed suicide by turning the gun on himself.