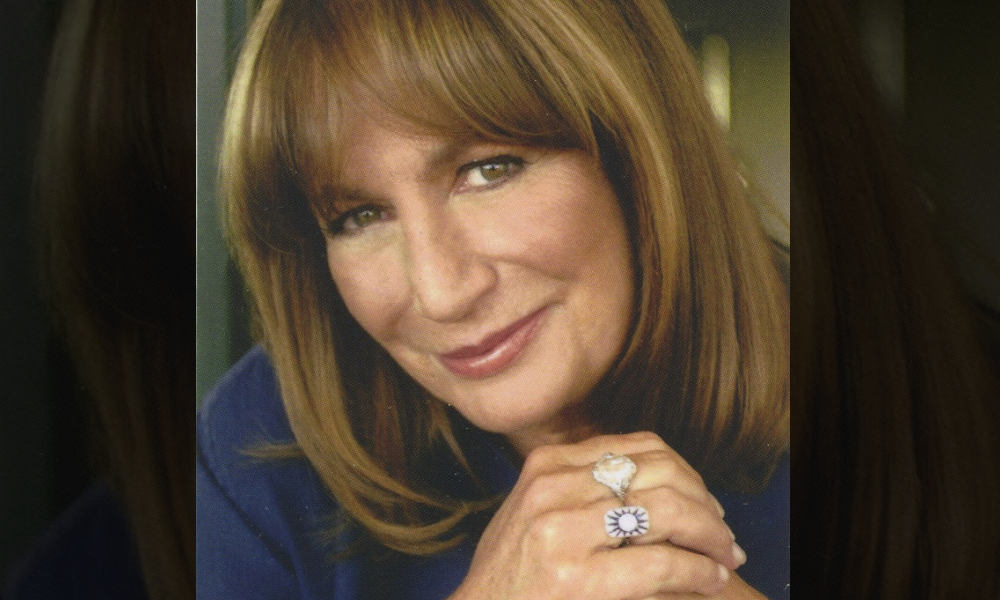 Actress Penny Marshall, who rose to fame on the 1970s sitcom “Laverne & Shirley” and who became one of Hollywood’s top-grossing female directors, has died in California, her publicist says. She was 75 years old.

Marshall died on Monday at her home in the Hollywood Hills neighborhood of Los Angeles, her spokeswoman Michelle Bega said on Tuesday. She died of complications from diabetes.

Marshall’s first recurring role was as secretary Myrna Turner on the sitcom “The Odd Couple,” of which her brother Garry was the co-executive producer. Her breakthrough came in 1976, when she starred as Laverne DeFazio on the popular sitcom “Laverne & Shirley.”

But her career in Hollywood went beyond acting.

She directed the 1986 comedy “Jumpin’ Jack Flash,” which starred Whoopi Goldberg, and the 1988 film “Big,” in which Tom Hanks’ character becomes an adult overnight. It made Marshall the first woman to helm a film that grossed more than $100 million, and she did it again with “A League of Their Own” in 1992.

“Our family is heartbroken over the passing of Penny Marshall,” her family said in a brief statement on Tuesday. “Penny was a tomboy who loved sports, doing puzzles of any kind, drinking milk and Pepsi together and being with her family.”

They added: “Penny was a girl from the Bronx, who came out West, put a cursive ‘L’ on her sweater and transformed herself into a Hollywood success story. We hope her life continues to inspire others to spend time with family, work hard and make all of their dreams come true.”

Marshall is survived by her daughter Tracy Reiner, her older sister Ronny, and three grandchildren.

Explosion and fire at Esterline in East Camden, Arkansas