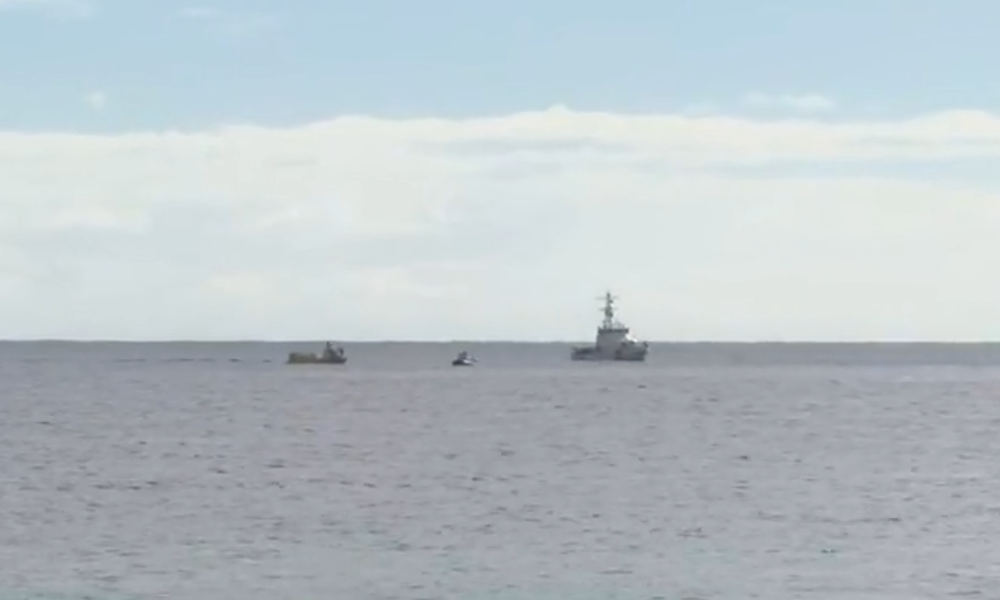 A small military plane has crashed in the Pacific Ocean off Hawaii after taking off from Honolulu International Airport, but the pilot managed to eject and was rescued by the Coast Guard, officials say.

The accident happened at about 2:25 p.m. HT on Wednesday when the aircraft, a single-seat Hawker Hunter jet, went down about 3.5 miles (5.6 kilometers) south of Runway 8R at Honolulu International Airport.

The pilot, a 47-year-old man, was able to eject from the plane before it hit the water and he was rescued by the U.S. Coast Guard. He was taken to hospital with serious but non-life threatening injuries.

The plane was part of the exercise known as “Sentry Aloha,” which takes place several times a year and is hosted by the Hawaii Air National Guard. The pilot is believed to be a civilian contractor.

As a result of the crash, outgoing flights at Honolulu International Airport were halted for about 40 minutes. “Passengers are encouraged to check flight status with their airline,” the Hawaii Department of Transportation said on Twitter.

WATCH: Video from @surfline shows the moment of impact as a military jet crashes into waters off Honolulu. https://t.co/ltGLiSMEr1 pic.twitter.com/WlKnntME7c

Wave of bomb threats hits the United States and Canada