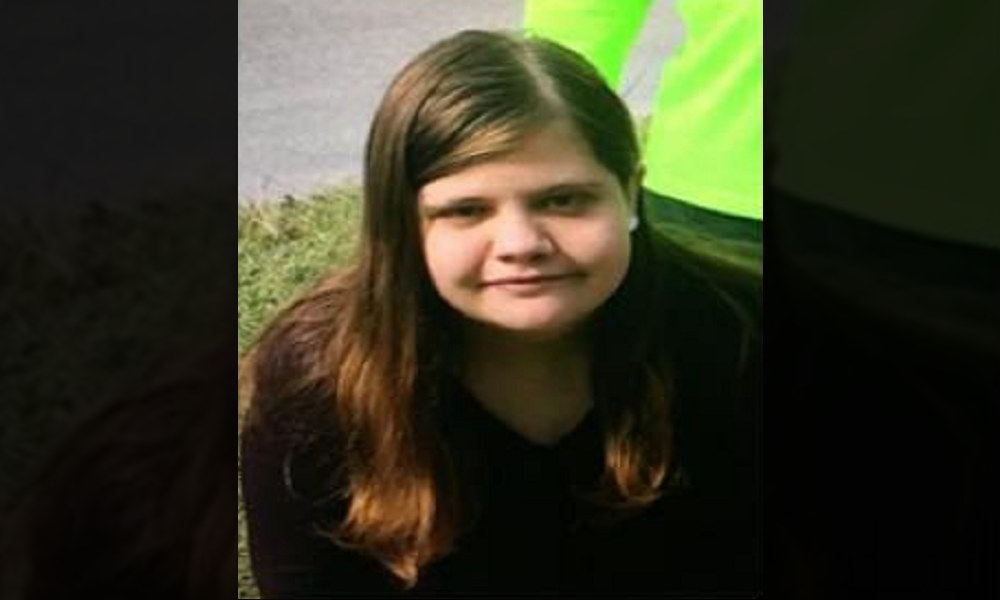 A Florida Missing Child Alert has been issued for 15-year-old Emily Berry after she was reported missing from Reddick in Marion County, local officials say. Anyone with information is urged to call 911 immediately.

Emily left her home in the 4100 block of NW 153rd Street in Reddick and was last seen on Friday, heading northbound in the 1500 block of Highway 441. “Emily is autistic and her family is concerned for her safety,” the Marion County Sheriff’s Office said.

Specific details about the circumstances of Emily’s disappearance were not immediately known, but as of this post it does not qualify for an amber alert. Instead, a Missing Child Alert was issued on early Saturday morning.

Anyone who sees Emily is urged to call 911 immediately, or call the Marion County Sheriff’s Office at 352-732-9111 if you have any other information that could help investigators.