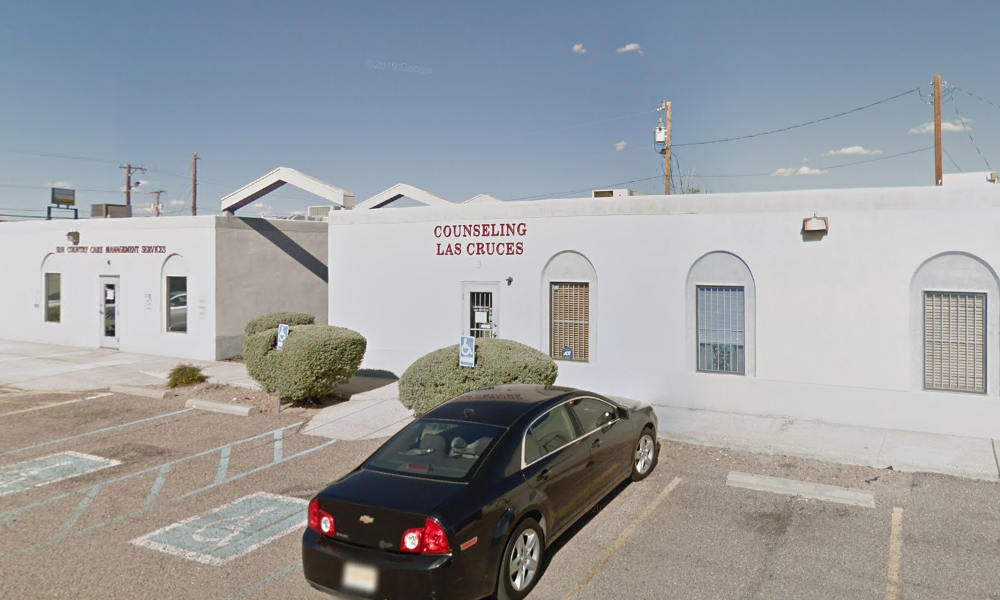 Mark D. Beale, a psychiatrist and pain management specialist who works in Las Cruces, has been arrested on suspicion of sexually assaulting at least six of his patients, according to police. The investigation is ongoing.

Officers first learned of sexual assault allegations in October 2018, according to a news release from Las Cruces Police. Investigators from the department, the Drug Enforcement Administration and Metro Narcotics have since investigated complaints from 6 patients.

“Investigators learned that Beale forced some of the women to participate in sexual intercourse or had illegal sexual contact with them at his office or, in at least one case, at the woman’s home,” police said. “It’s also believed that Beale may have prescribed medications to some of the women without properly diagnosing their symptoms.”

The inappropriate conduct is alleged to have happened since January 2015 and the women range in age from 21 to 60.

Beale will be booked into the Dona Ana County Detention Center where he’s expected to initially be held without bond. “The investigation is ongoing and additional charges are possible,” police said.