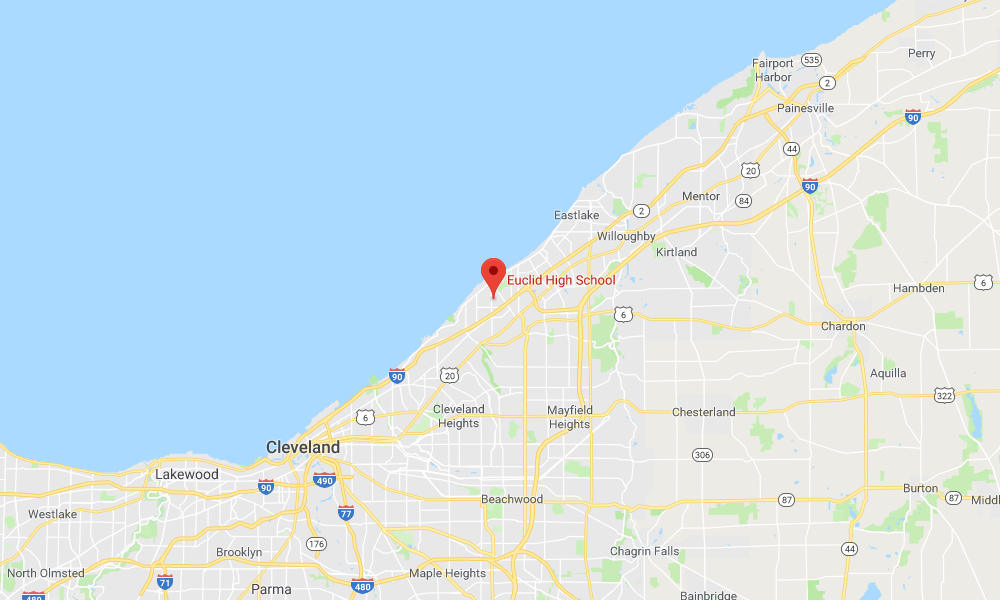 Police were called to Euclid High School near Cleveland after someone reported an active shooter, but no evidence of a shooting was found and it was later determined to be a hoax, officials say. All students are safe.

The incident began at about 8 a.m. on Monday when someone called 911 and reported an “active shooter” at Euclid High School on East 222nd Street. The school was immediately put on a modified lockdown.

Police arrived and began a sweep of the building, but by 8:30 a.m., there was no evidence of a shooting and there were no reports of injuries. It’s unclear who called 911.

“Euclid HS went into a modified lockdown after the Euclid Police Department received a hoax call,” Euclid Schools said. “EPD and school administrators acted quickly and swept the building for any possible threat. Once again, all students are safe.”

Just got to Euclid High School. The school remains on lockdown this morning. pic.twitter.com/wJ0LzGhG6v