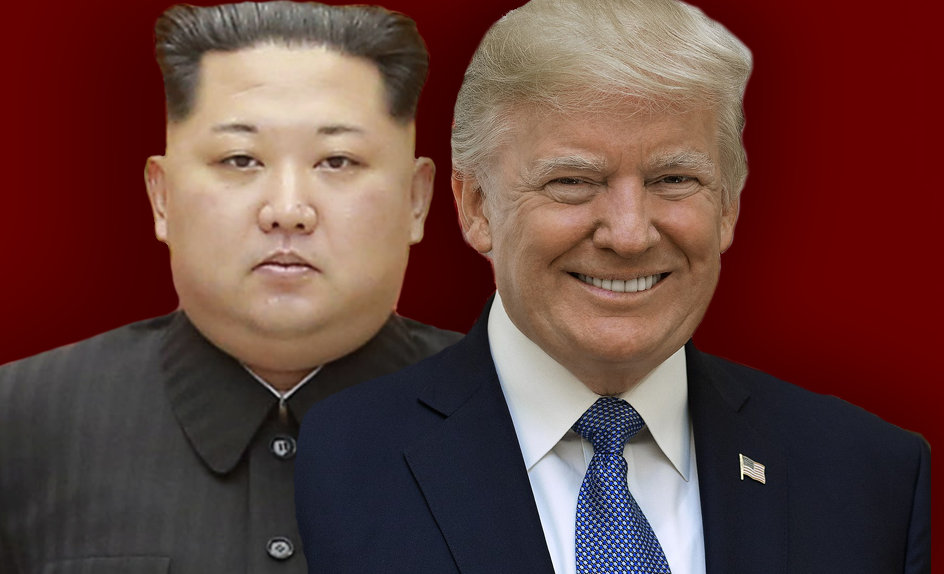 According to Bremmer’s tweet, Trump said the following while visiting Japan: “Kim Jong Un is smarter and would make a better President than Sleepy Joe Biden.”

The tweet was widely shared on Twitter, but Bremmer later admitted that the quote was fake. “It’s plausible,” he said when asked about it, adding later: “It’s a comment on the state of media and the twitterverse today.”

“It is a completely ridiculous quote. And yet we reasonably suspect Trump was thinking it,” he said.

The fake quote was shared by tens of thousands of people, including U.S. Congressman Ted Lieu (D-CA), journalists, and commentators such as Ana Navarro-Cárdenas, a well-known CNN contributor and guest co-host of “The View.”

“Don’t shrug your shoulders. Don’t get used to this insanity,” Navarro-Cárdenas said while sharing the fake quote. “The President of the United States praising a cruel dictator who violates human rights, threatens nuclear attacks, oppresses his people, and kills political opponents, IS NOT FREAKING NORMAL.”