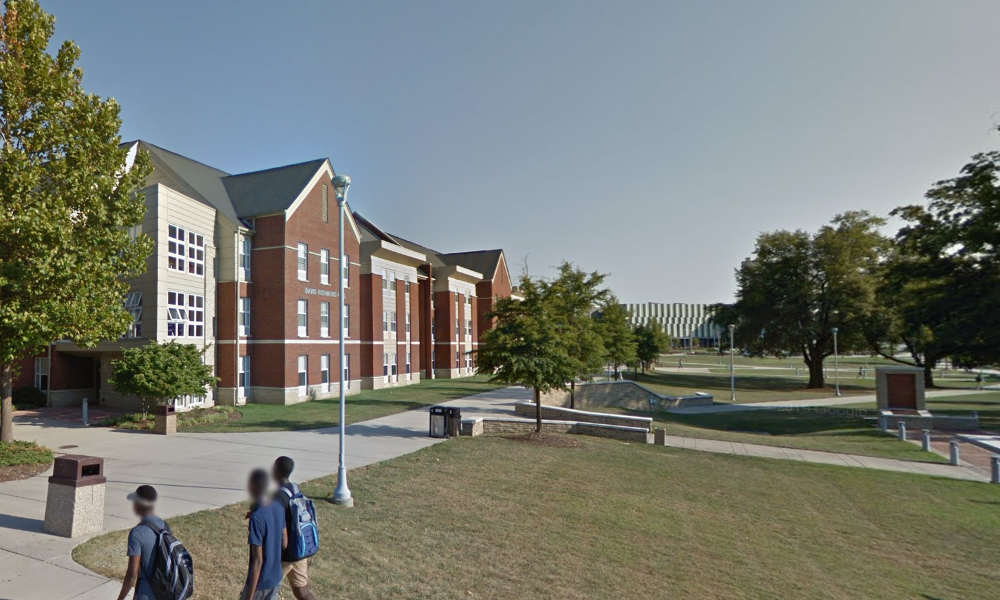 UPDATE: A suspect has been detained by police. “The lockdown is lifted, and students, faculty and staff are free to move about campus,” the university said in an update at 3 p.m.

North Carolina Agricultural and Technical State University in Greensboro has been put on lockdown after an armed man threatened to a shoot a student, local officials say. Only few details are available.

The gunman was last seen running from Pride Hall towards Aggie Stadium, according to an AggieAlert, which was issued just after 1 p.m. on Friday. “[He] threatened to a shoot a female student,” it said.

The suspect is described as a tall, thin black male with his hair in twists. He was last seen wearing black sweatpants and a black book bag, according to police. He may not be wearing a shirt.

“The N.C. A&T campus has been locked down. No entry or exit is permitted from campus buildings until further notice. Shelter in place,” said a second AggieAlert, which was issued at 1:43 p.m.

Other details about Friday’s incident were not immediately known, but one report said the lockdown might be linked to a robbery at or near campus. Police are at the scene and, at this time, there is no indication of an active shooter situation.