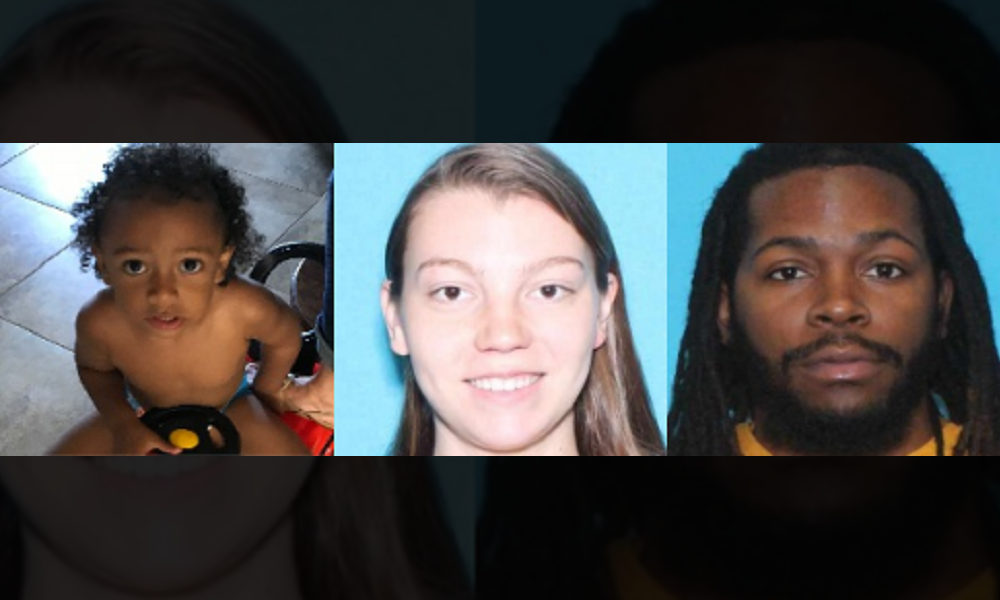 The victim and the two suspects
Advertisment

UPDATE: The amber alert has been canceled. Malakhi has been found.

A Texas Amber Alert has been issued for 2-year-old Malakhi Bankhead after he was allegedly abducted from League City, local officials say. Anyone with information is urged to call 911 immediately.

Malakhi was last seen at 9:30 p.m. last Tuesday on Estella Court in League City, according to the Department of Public Safety. It’s unknown why it took nearly a week for the amber alert to be issued.

The suspects have been identified as 21-year-old Katherine Ulrich and 24-year-old Cody Bankhead. “Law enforcement officials believe this child to be in grave or immediate danger,” according to the amber alert.

Ulrich and Bankhead are believed to have taken Malakhi in a white 2015 BMW X3 with Texas license plate KSW8656. The vehicle may have damage to the rear due to a recent accident.

Malakhi is described as a 2-year-old black male with black hair and brown eyes, standing 3 feet 1 inch tall and weighing 35 pounds. He has eczema on his elbow.

Ulrich is described as a 21-year-old white female with brown hair and brown eyes, standing 5 feet 11 inches tall and weighing 150 pounds. She has “numerous” tattoos, according to the amber alert.

Bankhead is described as a 24-year-old black male with black hair and brown eyes, standing 5 feet 10 inches tall and weighing 160 pounds. He has a scar on his upper arm.

Anyone who sees Malakhi, the suspects, or the suspect vehicle is urged to call 911 immediately, or call the League City Police Department at (281) 332-2566 if you have any other information that could help investigators.