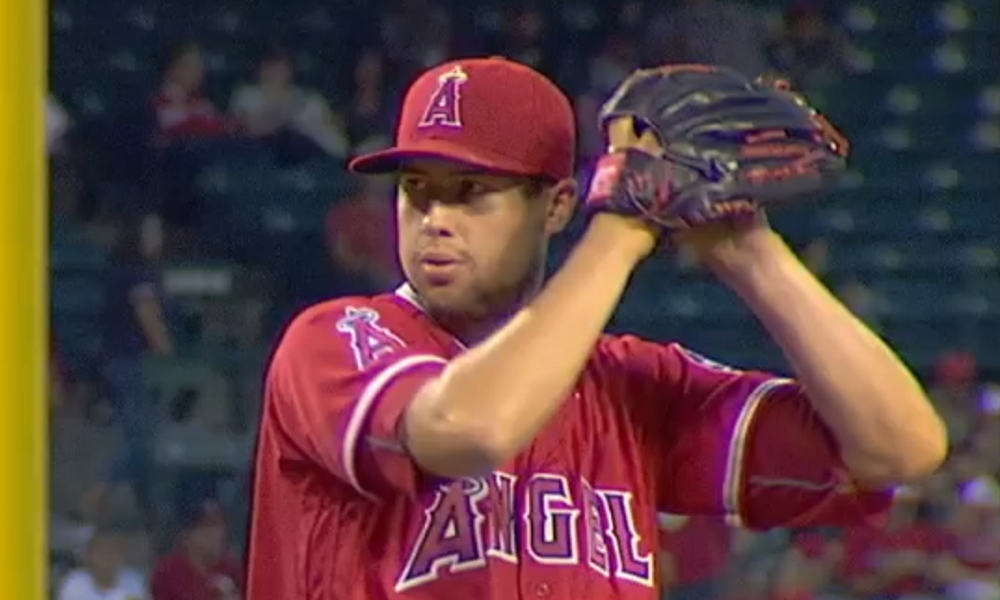 Tyler Skaggs, a baseball pitcher for the Los Angeles Angels, was found dead on Monday in a hotel room in the Dallas-Fort Worth area, local officials say. He was 27 years old.

Skaggs was found at about 2:18 p.m. on Monday when officers were called for an unresponsive male in one of the rooms at the Hilton Hotel in Southlake, about 13 miles (21 km) north of Arlington.

“Officers arrived and found the male unresponsive and he was pronounced deceased at the scene,” the Southlake Police Department said in a statement. “At this time, no foul play is suspected.”

Other details about the cause of his death were not immediately known. “This investigation is ongoing and we will release pertinent information as it is available,” police said.

Skaggs was in the Dallas-Fort Worth area ahead of Monday’s game against the Texas Rangers at the Globe Life Park in Arlington. As a result of his death, the game has been canceled.

“Tyler has, and always will be, an important part of the Angels Family,” the L.A. Angels said in a statement. “Our thoughts and prayers are with his wife Carli and his entire family during this devastating time.”

MLB Commissioner Rob Manfred said he was “deeply saddened” by Skaggs’ sudden death. “All of us at Major League Baseball extend our deepest condolences to Tyler’s wife Carli, their family, their friends and all of his Angels’ teammates and colleagues,” he said.