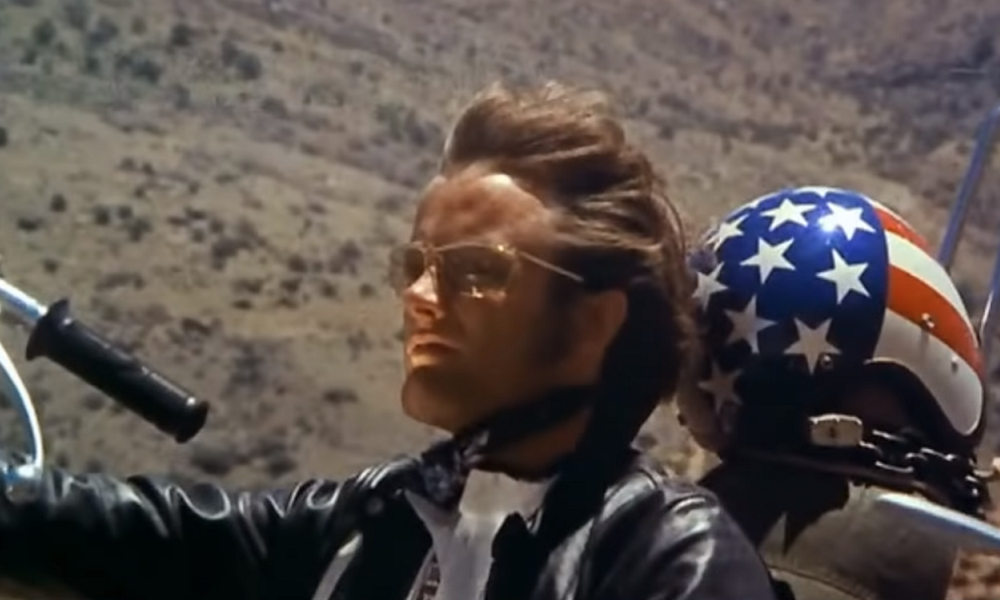 Actor Peter Fonda, who is best remembered as Wyatt in the 1969 counterculture classic “Easy Rider,” has died in California after a battle with lung cancer, his family says. He was 79 years old.

Fonda passed away at 11:05 a.m. PT on Friday while surrounded by family at his home in Los Angeles, his publicist Melody Korenbrot said. The official cause of death was respiratory failure due to lung cancer.

“In one of the saddest moments of our lives, we are not able to find the appropriate words to express the pain in our hearts. As we grieve, we ask that you respect our privacy,” Fonda’s family said in a statement.

“And, while we mourn the loss of this sweet and gracious man, we also wish for all to celebrate his indomitable spirit and love of life. In honor of Peter, please raise a glass to freedom,” the family said.

Wearing a stars-and-stripes helmet, Fonda starred as Wyatt in the counterculture classic “Easy Rider,” which became the third-highest grossing film of 1969 with a budget of just $360,000. In 1998, the film was selected by the U.S. Library of Congress to be preserved in the National Film Registry.

Fonda was one of many actors in his family. He was the son of actor Henry Fonda, the younger brother of actress Jane Fonda, and the father of actress Bridget Fonda.