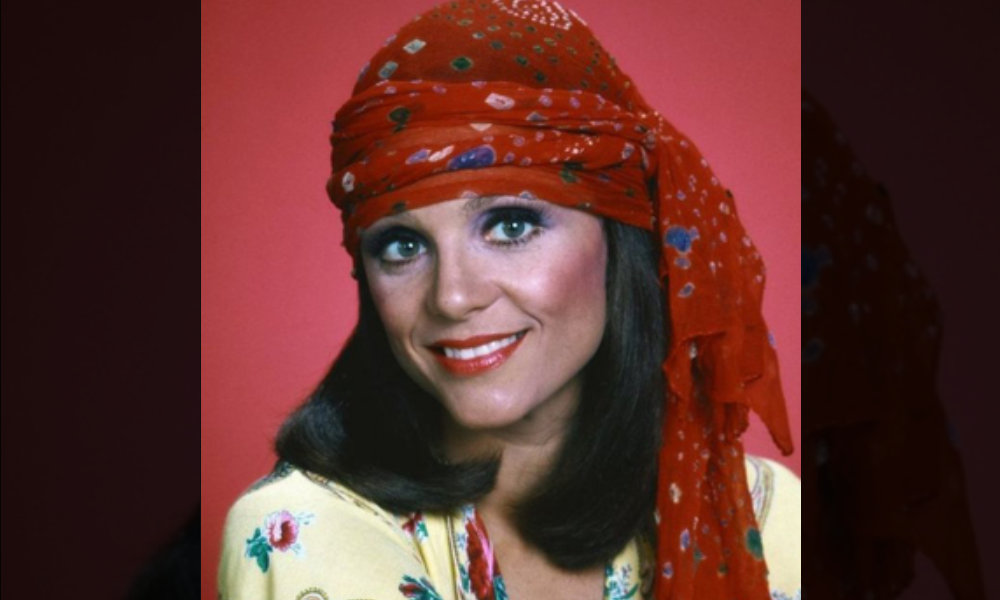 Legendary actress Valerie Harper, who starred as Rhoda Morgenstern in “The Mary Tyler Moore Show” and the spin-off series “Rhoda” in the 1970s, has died after a decade-long battle with cancer, her family says. She was 80 years old.

Harper passed away at 10:06 a.m. PT on Friday, just over a week after her 80th birthday, according to her family. Harper was first diagnosed with lung cancer in 2009 and then suffered a rare complication, leptomeningeal carcinomatosis, in 2013. She was told she had just 3 months to live.

Harper co-starred as Rhoda Morgenstern in “The Mary Tyler Moore Show,” which focused on the life of a single, 30-something career woman. It led to a spin-off series called “Rhoda,” which put Harper in the lead role. She also starred as Valerie Hogan in the 1980s sitcom “Valerie,” which was later renamed as “Valerie’s Family” and “The Hogan Family.”

Harper is survived by her husband Tony Cacciotti, whom she married in 1987, and their adopted daughter Cristina. Cacciotti wrote on Facebook last month that he had been told by doctors to put Harper in hospice care, but that he wanted to take care of her himself.

“I can’t [because of our 40 years of shared commitment to each other] and I won’t because of the amazing good deeds she has graced us with while she’s been here on earth,” he said. “We will continue going forward as long as the powers above allow us, I will do my very best in making Val as comfortable as possible.”

Harper had praised her husband’s care for surviving so long. “He’s such a nudge,” she told PEOPLE magazine in 2017. “He does everything for me, drives me everywhere, makes sure I’m eating healthy, walking and lifting weights. Really, he’s the best nudge in the world.”