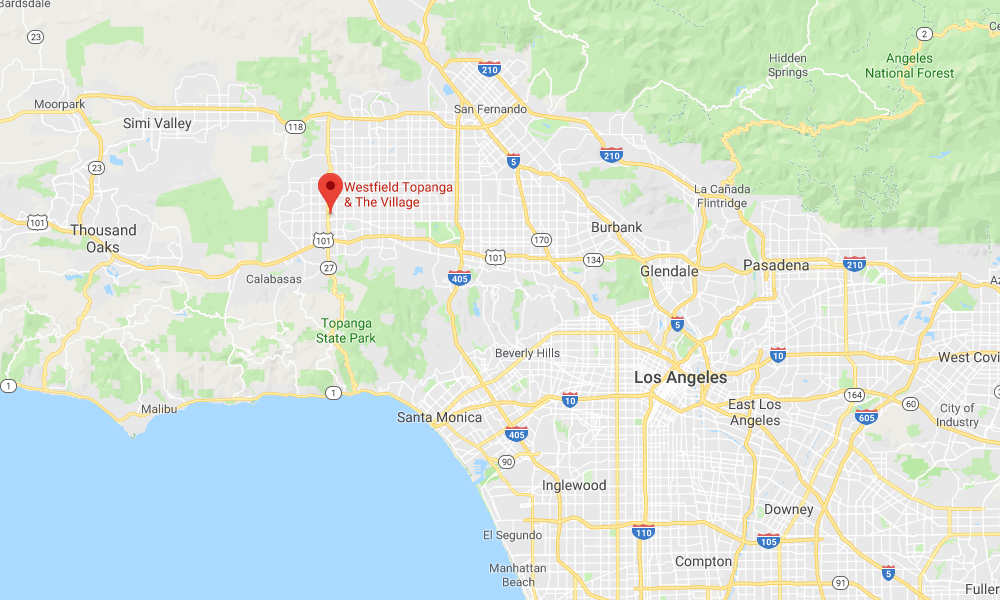 Panic erupted at Westfield Topanga & The Village mall near Los Angeles on Sunday, but fears of an active shooter turned out to be unfounded, local officials and witnesses say. Two suspects were taken into custody in connection with a possible smash-and-grab.

The incident began just after 3 p.m. on Sunday when officers were called for an “active shooter” at the mall in Canoga Park, about 23 miles northwest of downtown Los Angeles. A large number of officers responded to the scene but they found no evidence of a shooting.

“At this time, preliminary information is NO evidence of a shooting, but officers are still on scene, and they are clearing the mall. Please avoid the area,” an LAPD spokesperson said. They later confirmed that two suspects were taken into custody in connection with a possible robbery.

According to initial reports, the panic erupted when people heard glass breaking at one of the stores, which was mistaken for gunfire. It’s believed that the glass was broken during an attempted robbery, possibly a smash-and-grab.

A large number of emergency services were called to the scene as a precaution, but there were no immediate reports of injuries. Witnesses said people fled the mall in panic, with some of them shouting about shots being fired. Others took shelter inside stores as a lockdown was implemented.

Oh my gosh! The fear in this father’s voice after running from what he believed was an active shooter at the #Topanga mall. Rushing into a bathroom with other customers! Reports of a robbery. @CBSNews @CBSLA #breaking #news pic.twitter.com/C67hiPwkNB

Related Topics:CaliforniaUnited StatesWestfield Topanga and The Village (California)
Up Next