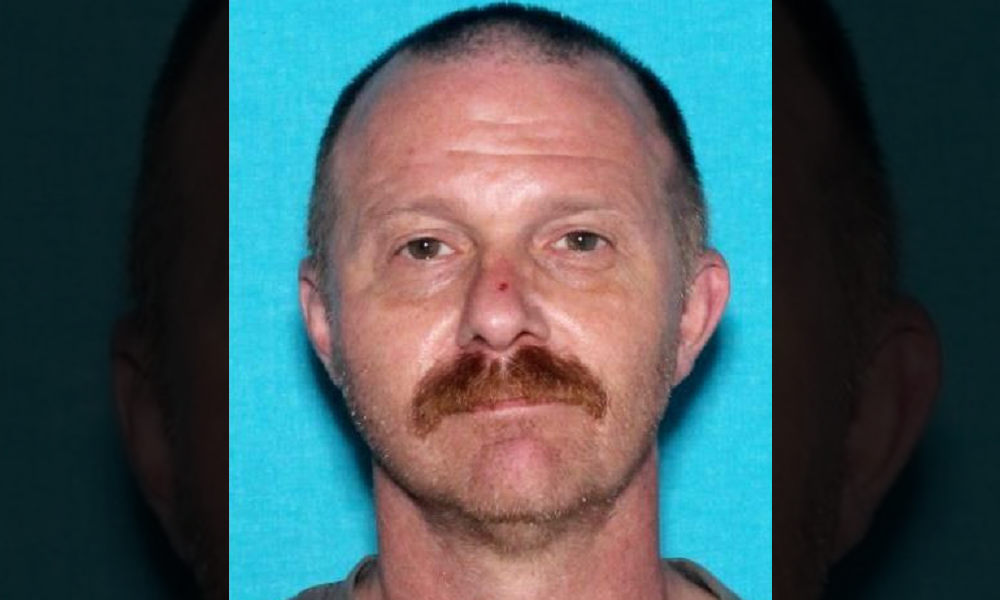 UPDATE: The amber alert has been canceled. Timothy has been found.

A Washington Amber Alert has been issued for 5-year-old Timothy Cooper after his non-custodial father, who has a history of suicide attempts and threats, took him in Ocean Shores, local officials say. Anyone with information is urged to call 911 immediately.

The incident happened at about 10:40 a.m. on Tuesday when Timothy was taken from his grandparent’s home during a heated argument. This followed threats to abscond with the child, according to the amber alert from the Ocean Shores Police Department.

The suspect has been identified as the child’s non-custodial father, 50-year-old Thomas Cooper. He’s described as a white male with brown hair and brown eyes, standing 5 feet 6 inches tall and weighing 165 pounds.

“The father has a history of suicide attempts and threats as well as reported untreated mental health issues,” the amber alert said. He’s believed to have taken Timothy in a silver 2001 Nissan Xterra with Washington license plate BQR9567. The vehicle has a trailer hitch.

A photo of Timothy was not immediately available, but he’s described as a 5-year-old white male with brown hair and hazel eyes, standing 3 feet 6 inches tall and weighing 50 pounds. This article will be updated once a photo of Timothy is available.

Anyone who sees Timothy, Thomas, or the suspect vehicle is urged to call 911 immediately, or call the Ocean Shores Police Department at (360) 289-3331 if you have any other information that could help investigators.